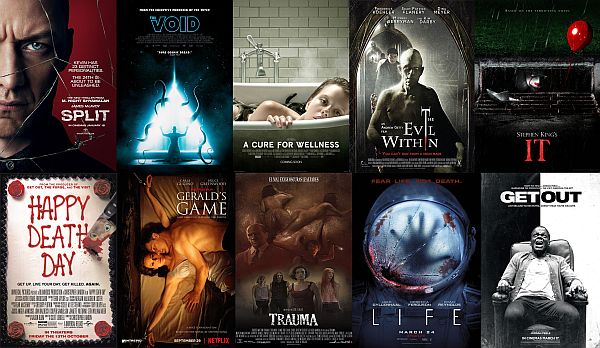 Although the selection of movies depends solely on your personal preferences, you can browse through the top horror movies to see if you are keen in watching them. There are several highly rated movies that any horror fanatic should really watch. One of them is The Blob. It was released during the 1950s. Steve McQueen was the leading character, starring a young tough having a genuine heart to combat the ferocious outer space blob of goo which had been demolishing everyone. There was remake created for this horror classic but many still prefer the original version.

The Friday the 13th is also one of the captivating horror films. It was a modern day horror movie where until now, its attention and popularity still remains high. Despite the fact that there has been a whole sequence of series of the Friday the 13th films produced, most of the aficionados voted for the original as the best of all. In the film, the primary character, Jason and his hockey mask have permanently and deeply etched into the minds of the viewers and all who have watched have certainly been crept out.

Besides the two mentioned above, another incredible creation that goes into the list of top horror movies is The Exorcist. Unlike other movies released during the 1970s, this film was one that received fervent publicity. It was an odd sight that people queued up to form extraordinary lines to be one of the audiences. The leading female role was starred by Linda Blair. The story enlivens a young girl possessed by the demon and one of the best scenes was when her head spun round like a top. The frightening scenes in this movie were extremely great to send all audiences down to chills.

Another top rated movie is the Jaws. Being one of most highly ranked horror films, the Jaws were among the best screen flicks that deliver imaginary fears to audiences. In fact most of the viewers were shocked with the utterly astonishing onscreen carnage. This was an incredible production by Steven Spielberg and it is still one that deserves high top listing among the horror genre. 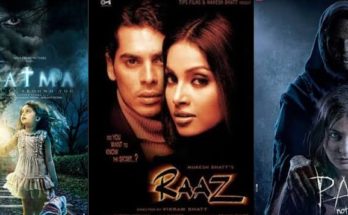 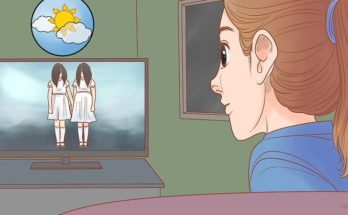 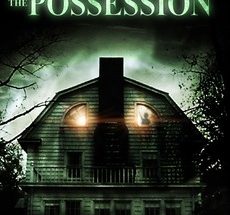