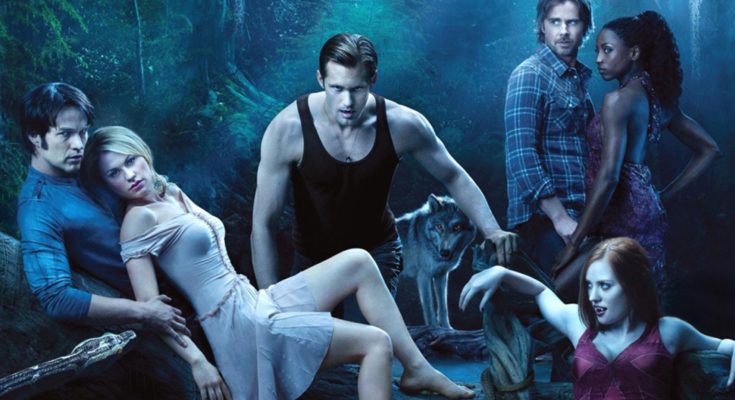 Everybody has heard of True Blood, that wonderful and cool HBO series which recently started and which tells us the story of Sookie Stackhouse, a remarkable woman who seeks her way in a maze full of secrets, vampires, drugs, sex and danger, and the way the story is told is just astonishing. It really draws you in once you started watching the series.

But the series is not the origin of this myth. The Sookie Stackhouse series is the brainchild of Charlaine Harris, a very remarkable American writer who devotes her time to writing novels, but nothing she ever wrote ever had the effect of her Sookie Stackhouse series, and the resonance and vibrant response her work has drawn from her audience are astonishingly massive, and the whole vampire myth has grown in popularity ever since, up to the point where nowadays many more series about vampires are hitting TV screens and book stores, ready to draw the reader or spectator into their stories.

It’s a wonderful thing to see how one person can have such a huge success with her work and make an idea so popular that it shapes the media of her time profoundly, and the Sookie Stackhouse series has turned out to be one of the most memorable works of fiction of our times, because it gives us a very honest and crude look into what most people like to see or read about: the emotions buried deep inside humans, their desires, fears, problems and personal stories. And all these elements have come together in order to create a stunning work of art exposing the life of a special woman in a special community.

If you haven’t had time to read in the past weeks or months, pick up one of these books and you’ll see how rapidly you’ll be devouring them for the sake of their style and profound story. The Sookie Stackhouse series is certainly a memorable work. 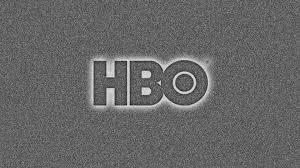 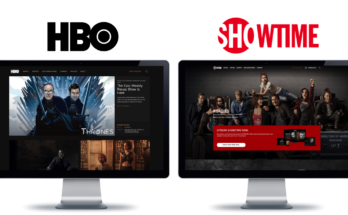 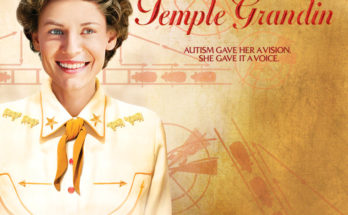