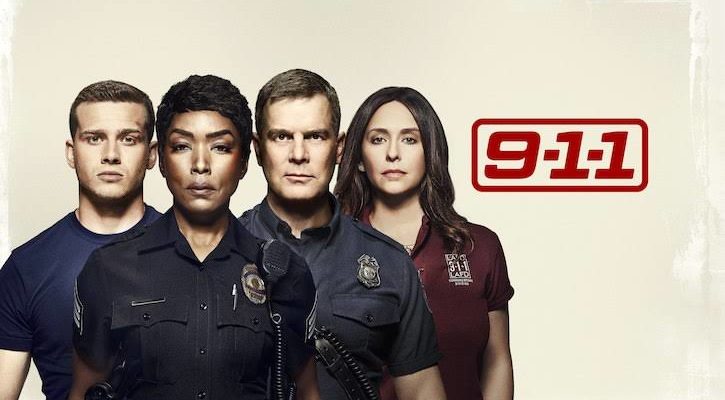 A long time ago, even before the 9-1-1 emergency number was available nationwide, there were TV shows about the everyday activities of law enforcement and emergency services; shows like Dragnet, Adam 12, and Emergency. Sure, there were many more programs in the same genre, but those shows three were the stand out for me. Although they had a fair amount of action, these shows were less about the lights, sirens and radio calls, but more of a drama with procedures thrown in. These shows might seem dated today, but I still find them entertaining.

Lately, I have longed for a modern version of this type of show. A program that didn’t focus on and try the solve one case in under an hour. I wanted a show that focused on the first responders as they encounter and interact with the people who are on the other end of such calls.

Could there be an answer?

Well maybe; the group behind American Horror Story and American Crime Story, has given us 9-1-1, a new series on the FOX network. This is not one of those type of shows that tackles a single case per episode drawn out for an hour. In this show, we are introduced to the characters and follow their lives as they respond to individual 9-1-1 calls, from the operators at the call center, to the first responders’. Most of the calls are settled successfully, but some end tragically.

To me, 9-1-1 is sort of a throwback to those early procedural shows, yet with a modern, creative, cinematic flare. As I already alluded to, the developing stories around the personal lives of the main characters are intermixed with various emergency calls of differing degrees. There is a definite pacing to this show that intermix the characters as they deal with modern personal issues and their interacting with the citizens who call upon their services for help. I feel that the pacing is done so well and successfully, it has me wanting to see more.

Mix these story elements, along with the writing, the creative pacing of the show and the stellar performances from Angela Bassett, Peter Krause, Connie Britton, Oliver Stark, Kenneth Choi, Aisha Hinds and many others, I feel that Fox has a true winner on its hands and I’m looking forward to future episodes. I am also hoping that 9-1-1 is truly successful, and this show goes beyond a ten-episode season. 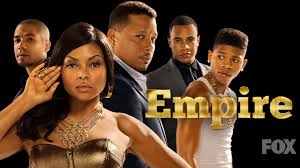 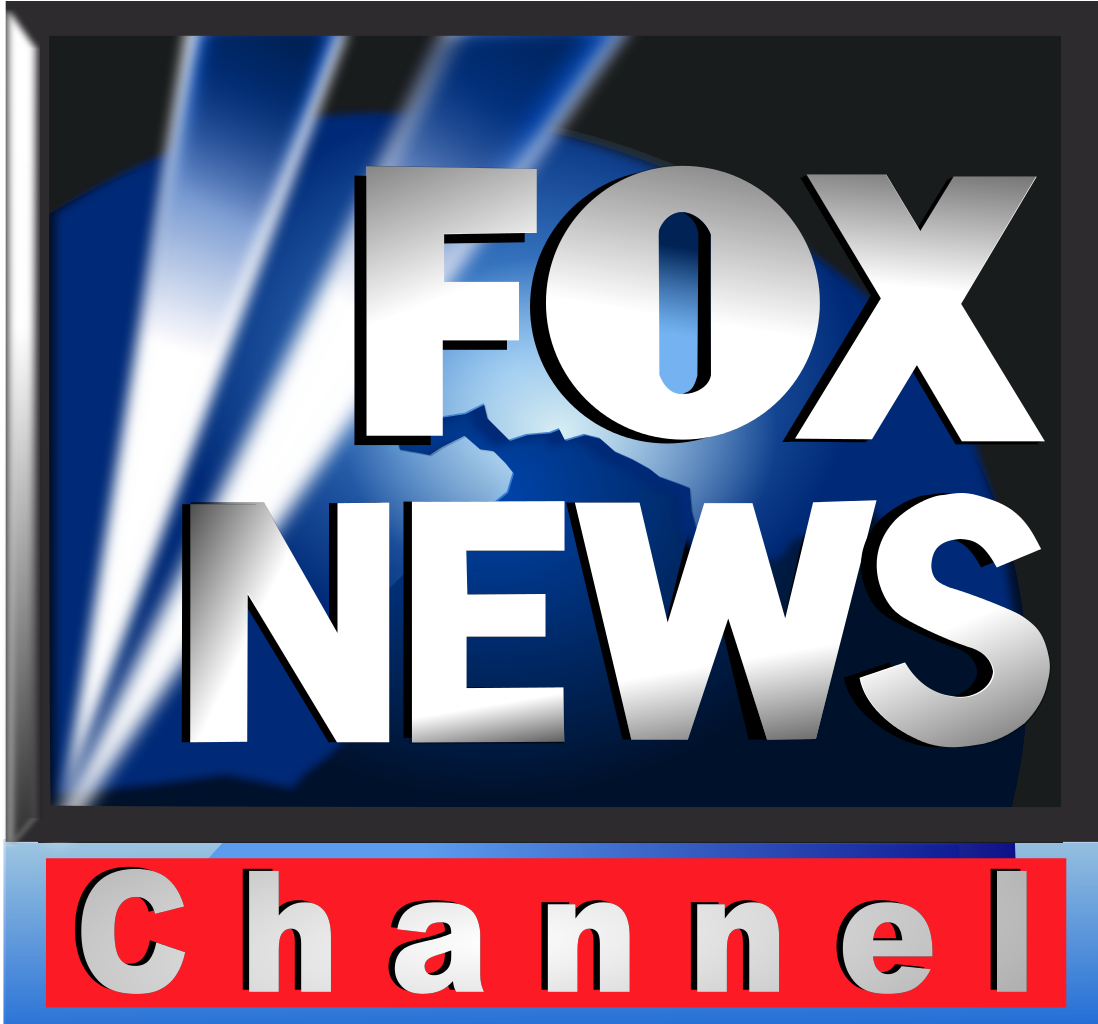