In 1992, MTV launched its MTV Movie Awards, intended to recognize popular movies that are among box office favorites but typically less likely to receive honors at more prestigious and artistically-centered awards ceremonies and film festivals, with its own emphasis placed much more on hype, sex, and glamour that are usually shunned in those crowds. Awards nominees are selected by a Tenth Planet Productions Panel, after which MTV viewers serve as the show’s voting committee by casting their ballots online. The show’s annual broadcast is hosted by pop culture’s hottest celebrities or favorite comedic actors, and includes skits by celebrities and spoofs on the past year’s most popular movie releases. Spoofs over the years have included scenes from Pulp Fiction, Clueless, Scream, Cast Away, King Kong, The Da Vinci Code, Transformers, Twilight, Slumdog Millionaire, and Precious.

Rather than broadcasting live, the MTV Movie Awards ceremony is recorded in segments – such as all speeches, then all performances, then all spoofs being filmed at once – then edited for flow, as well as to eliminate any unwanted vulgarities and incorporate the separately filmed skits and spoofs. This way, the show can be broadcast in a manner similar to a live show, but without requiring celebrities to be present for an entire ceremony. Instead, they may simply drop in long enough to film the announcements for their categories, then have their seats filled by a member of the public if they wish to leave afterward. Since 2007, the actual live stages of recording have actually been broadcast on pay-per-view channels in limited cities worldwide. The awards show also broadcasts on basic channels so that viewership is not limited exclusively to fans with cable television.

Jim Carrey has won more awards (eleven) than any other recipient in MTV Movie Award history, including Best Comedic Performance in Yes Man, Dr. Seuss’ How the Grinch Stole Christmas, Liar Liar, The Cable Guy, Ace Ventura II: When Nature Calls, and Dumb and Dumber; Best Male Performance in The Truman Show and Ace Ventura II: When Nature Calls; Best Villain in The Cable Guy; Best Kiss in Dumb and Dumber (with Lauren Holly); and the MTV Generation Award in 2006.

Three fantasy characters have received MTV Movie Awards so far in the show’s history, all winning the Lifetime Achievement Award: Jason Voorhees in 1992, Godzilla in 1996, and Chewbacca in 1997. Other winners included Jackie Chan and Clint Howard, as well as Adam Sandler, Ben Stiller, and Mike Myers after the award had retired and later returned as what is presently the MTV Generation Award. 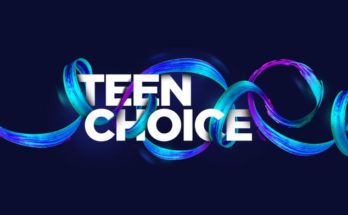 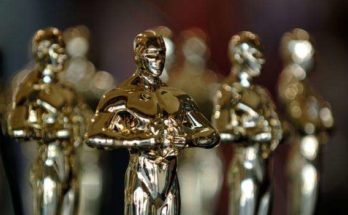