I keep reading that true fans of the Sherlock Holmes series of novels will be appalled by director Guy Ritchie’s take on his version of this literary classic, but in my opinion this is exactly how I picture Holmes when I read Sir Arthur Conan Doyle’s words. Holmes was an opium smoker, and Ritchie’s depiction of how he lived is a mirror of how drug addicts have survived over the years (even the well to do ones!).

Guy Ritchie is best known for his edge of the seat action movies such as Lock Stock and Two Smoking Barrels, and initially I questioned whether he could do justice to something as well known as Sherlock Holmes. I am more than happy to report that my fears were ungrounded, as I sat through over 2 hours of riveting entertainment. This is a dark movie with black magic undertones, but it is set in what I consider the greatest recreation of Victorian London I have ever seen in a movie theatre.

This latest manifestation of the great detective is a total reversal of anything we have seen previously about the character. Gone is the fussy, well dressed genius we have come to know, and in its place Robert Downey Jr. revels in the role of the eccentric bare-knuckle fighter that Holmes has become in this movie. The powers of deductive wisdom are still there, but in this version they are more likely to be used to demonstrate how to cripple an adversary as much as they are used to explain an event.

I’m not sure how this film will go down with diehard Holmes fans, especially if they are suckers for the sugar coated nonsense we’ve seen up to now, but this is the real Sherlock Holmes, set in the real London of the late 19th century, where murder and villainy were commonplace. While I don’t want to spoil the ending, I think I’m pretty safe in saying that Holmes and Watson resolve a seemingly impossible set of circumstances and rescue England from the grip of supernatural powers.

The film ends with Holmes and Watson about to set off to track down Professor Moriarty, which for anyone who enjoys this movie is excellent news, we now know what the sequel will be about… can’t wait. 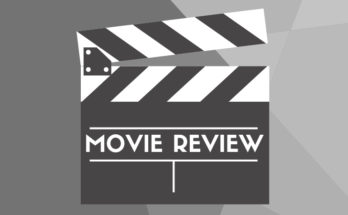 How to Write a Movie Review? 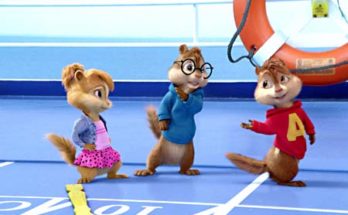 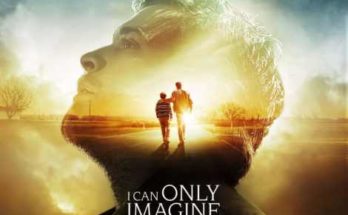 “I Can Only Imagine” Movie Review