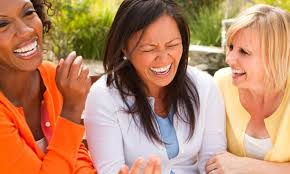 Sitcoms give us a chance to relax, let go of reality and experience some good belly laughs. Let’s dig a bit deeper into the dynamics of the characters to decipher how these shows provide viewers with the benefits of stress relief.

Many sitcoms feature a control freak – often a man – who strives to be the center of his Universe. One or more victims revolve around this character and are the brunt of his jokes and putdowns. A counterbalancing force, a nemesis, is often present to keep the control freak in check.

Two and a Half Men is a perfect example. Charlie is the self-centered, control freak who uses sex appeal, money and an outrageous self confidence to control his brother and the plethora of women in his life. Alan doesn’t have a chance against Charlie. He’s divorced and broke, with no place to live and low self esteem. This up-down relationship provides lots of laughs, mainly at Alan’s expense.

Much of the fun in sitcoms stems from the battle between the control freak and his nemeses. Jake, Charlie’s nephew, ignores his Uncle and prefers to focus on food, games and bodily functions. Berta, the brute of a housekeeper, downsizes Charlie’s huge ego every chance she gets. She doesn’t give a flip about his sex appeal or money, and refuses to feed his inflated sense of self. By the end of each episode, nemesis Berta provokes change in the group dynamics. Charlie temporarily loses control of his finely tuned Universe, and Alan recovers a bit of respect at his brother’s expense, only to start again next week with the same old scenario.

Is this an all-too-familiar psychodrama? Of course! In real life, self-centered people are perennially manipulating us for their own good. This is what the creators of certain sitcoms have in mind: Each episode presents reality in an exaggerated, funny way, and then the control freak gets his comeuppance. We identify with the characters and their nutty habits, laugh at them and feel a sense of relief. If we can’t stick it to the bad guy in reality, at least his nemesis does the job for us.

These forces unfold differently in each sitcom, depending on the unique gifts of our antihero. Larry, The Larry David Show, is a misfit of a personality, socially awkward but immensely successful. This gives him confidence and chutzpah, which he uses to control his now ex-wife Cheryl and agent Jeff. Fortunately, he gets a regular tongue lashing from the expletive-proficient Susie.

The most popular sitcoms in recent history make use of this psychological triangle in some manner. Watch how this successful formula unfolds: Jerry Seinfeld is a compulsive control freak with a dysfunctional entourage – George and Elaine – who revolve around his fame. In an ironic twist of reality, Kramer – the weirdo – challenges, frustrates and takes advantage of Jerry, and he drives him a little nuts as well.

In Frasier, the Psychiatrist-turned-radio-personality has a voracious appetite for fame that devours everyone in its path, particularly his brother Niles. Roz and Daphne periodically get a bit chewed up as well. But Martin, his blue collar dad, comes to the rescue and persistently punctures his bloated ego.

Everybody Loves Raymond has the same three forces at play: With the aid of Marie, his doting, manipulative mother, Ray controls his wife Debra and his brother Robert. But he gets his self confidence shattered on a regular basis by Frank, his cranky Italian father.

Control freaks are emotional magnets for the rest of us who lack their grandiose sense of self importance. A good sitcom takes advantage of this attraction to connect us to the characters. We crave laughing at their antics because the humor offers a bit of comic relief. This can be a healthy antidote to reality where our struggles with self-centered people are perennially challenging, and not so terribly funny. 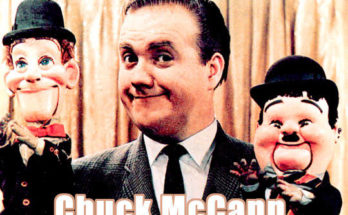 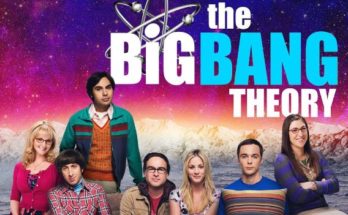 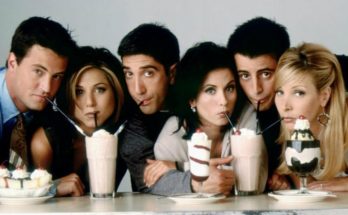