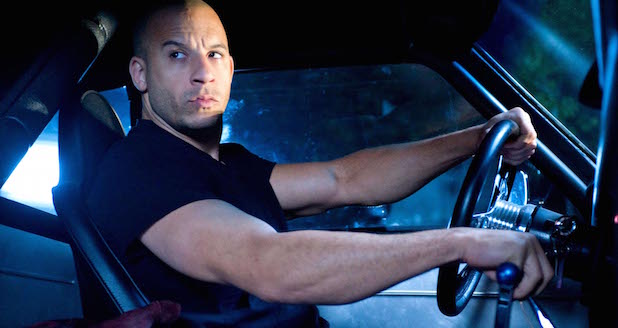 Vin was born in New York City to his mother Delora but he has never met his biological father. He was raised by his stepfather who was an acting instructor and theatre manager.

He first became involved in the theatre in an unusual way. He an some friends broke into Theater for New City’s space on Jane street with the intention of vandalising it. When they entered the building to their surprise they were met by the Theater’s Artistic Director who enrolled them into an upcoming show rather than calling the police. From that point on Diesel has had an active role in the Theater and entertainment.

He changed his name whilst he was working as a bouncer at a New York City nightclub because the true identity of a bouncer is never given out to the public. The ‘Vin’ part of his name is simply a shortening of his surname whereas the Diesel part was given by his friends who said he ran off Diesel because of his non-stop energy.

Diesel has a daughter with his model girlfriend Paloma Jimenez who was born on April 2, 2008. Vin says that although the majority of his roles are as a hard man in reality when it comes to his daughter there is definitely a softer side.