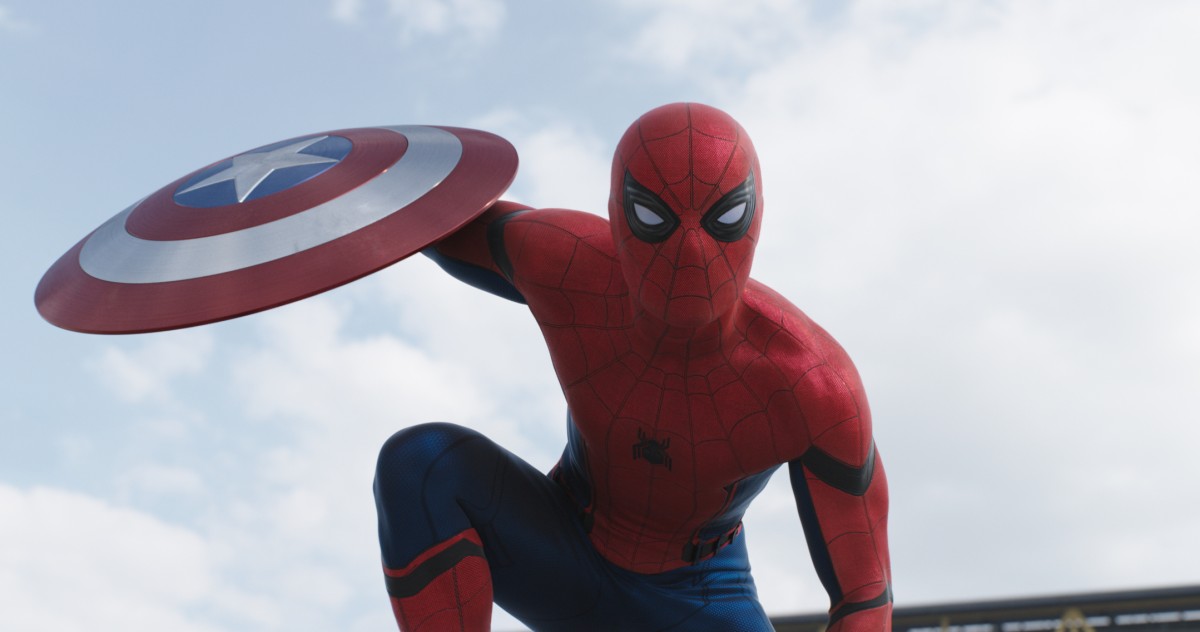 Spider-Man makes his Marvel Cinematic Universe debut next year in Captain America: Civil War, but it’s still a mystery just how much we’ll see of him. While he was originally only expected to cameo, now it appears his presence will be much more significant. Many of Spidey’s key scenes have already been filmed in Atlanta, Georgia, and he’s going to be on screen long enough to go through several costumes. Now it’s being reported that Spider-Man won’t just swing across the screen and drop a couple one-liners, he may also tangle with one of the Avengers: Captain America!

This past weekend, Tom Holland was reportedly seen on the Captain America: Civil War set in Germany, and according to Heroic Hollywood, he is specifically there to film a showdown between himself and Chris Evans’ Captain America. While the outlet isn’t sure exactly why the Wall-Crawler and Star-Spangled Avenger are fighting, it’s sure to be an intense brawl. Because Holland is there, this must mean that Peter Parker is unmasked for part of the sequence. Otherwise they would lilkely have used a stuntman and had Holland record the lines at a later date.

In the original Civil War story, Spider-Man started off siding with Iron Man during theconflict, but after learning about the pro-registration side’s darker secrets, he joined Captain America’s underground resistance. If this fight truly is in the film, it backs up an earlier rumor that Peter will work with Tony Stark at first in this continuity as well, though whether his allegiance will later switch is uncertain. Holland is only one of the many actors that are currently filming in Berlin right now, including Evans, Chadwick Boseman (Black Panther), Sebastian Stan (Winter Soldier), and Anthony Mackie (Falcon). With so many well-known names in one spot, perhaps an epic showdown between the opposing superhero sides is being filmed, and the fight between the Super Soldier and the Web-Slinger is just one of the smaller fights within a gigantic battle.

Still, even if this fight truly is in the movie, we shouldn’t expect to see Spider-Man as one of the leading players. If the pro-registration and anti-registration heroes weren’t enough, there’s also Black Panther fulfilling his own agenda, villains Baron Zemo and Crossbones on the loose, and supporting characters like General Ross and Martin Freeman’s unnamed character getting involved. Spidey may be in on the action, but it’s unlikely he’ll get as much focus as the characters more closely connected to Captain America. Fortunately, his solo film is hitting theaters the following year, so that will be the time we get to delve deep into his personal life.

Whether Spider-Man and Captain America actually fight or just engage in a riveting debate about superhuman civil liberties, we’ll see the two heroes together when Captain America: Civil War is released on May 6, 2016. 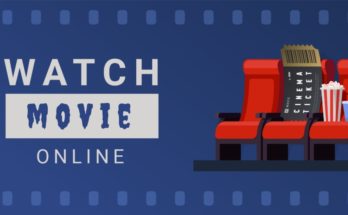