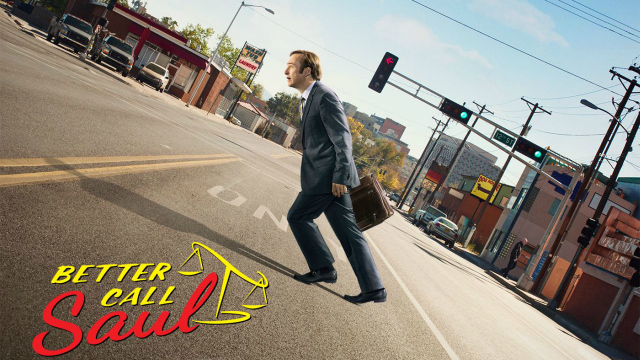 AMC has renewed “Better Call Saul” for a third season, the network announced Tuesday. The Sony Pictures Television-produced “Breaking Bad” prequel was picked up for an additional 10 episodes.

“What Vince, Peter, Bob and the entire team have accomplished with ‘Better Call Saul’ is truly rare and remarkable. They have taken one of the most iconic, immersive and fan-obsessive (in the best possible way) shows in television history and created a prequel that stands on its own,” Charlie Collier, president of AMC, SundanceTV and AMC Studios, said in a statement. “Watching Jimmy McGill’s thoughtful, melodic and morally flexible transformation into Saul Goodman is entertaining and delighting millions of fans, whether their starting point was ‘Breaking Bad’ or not. This series has its own feel, pace and sensibility and we can’t wait to see what this incredibly talented group comes up with next in season three.”

In 2015 “Better Call Saul” was nominated for seven Primetime Emmy Awards — among them outstanding drama series and lead actor in a drama series for Odenkirk. 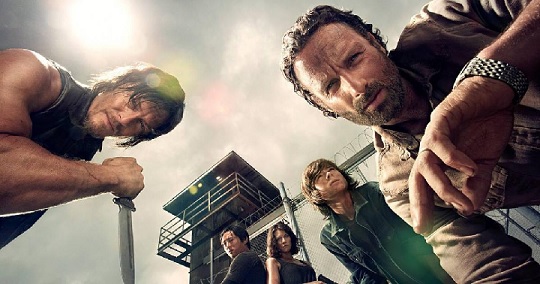 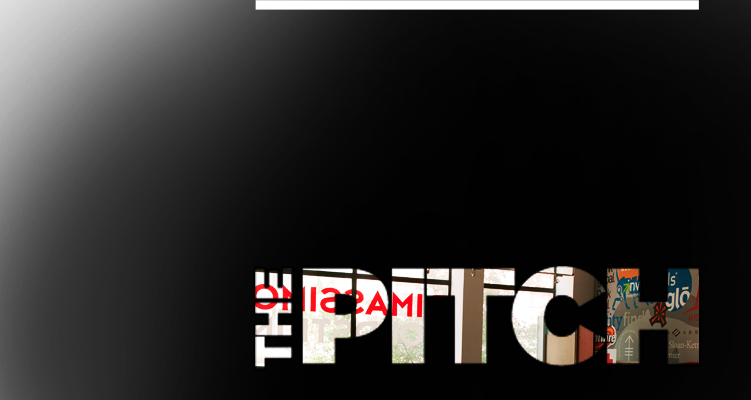 The Pitch on AMC 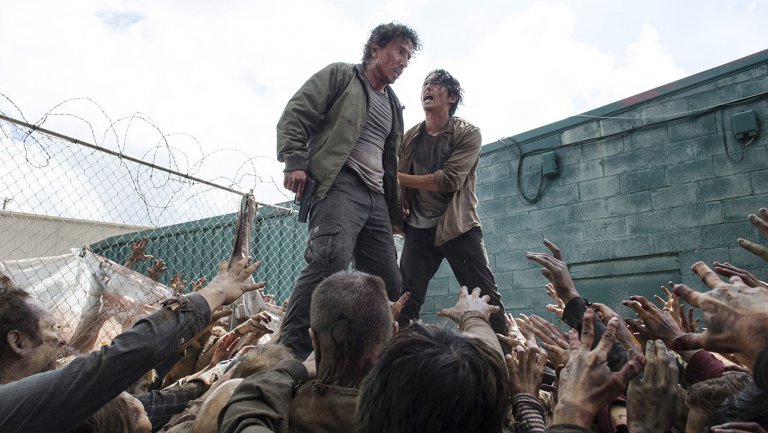