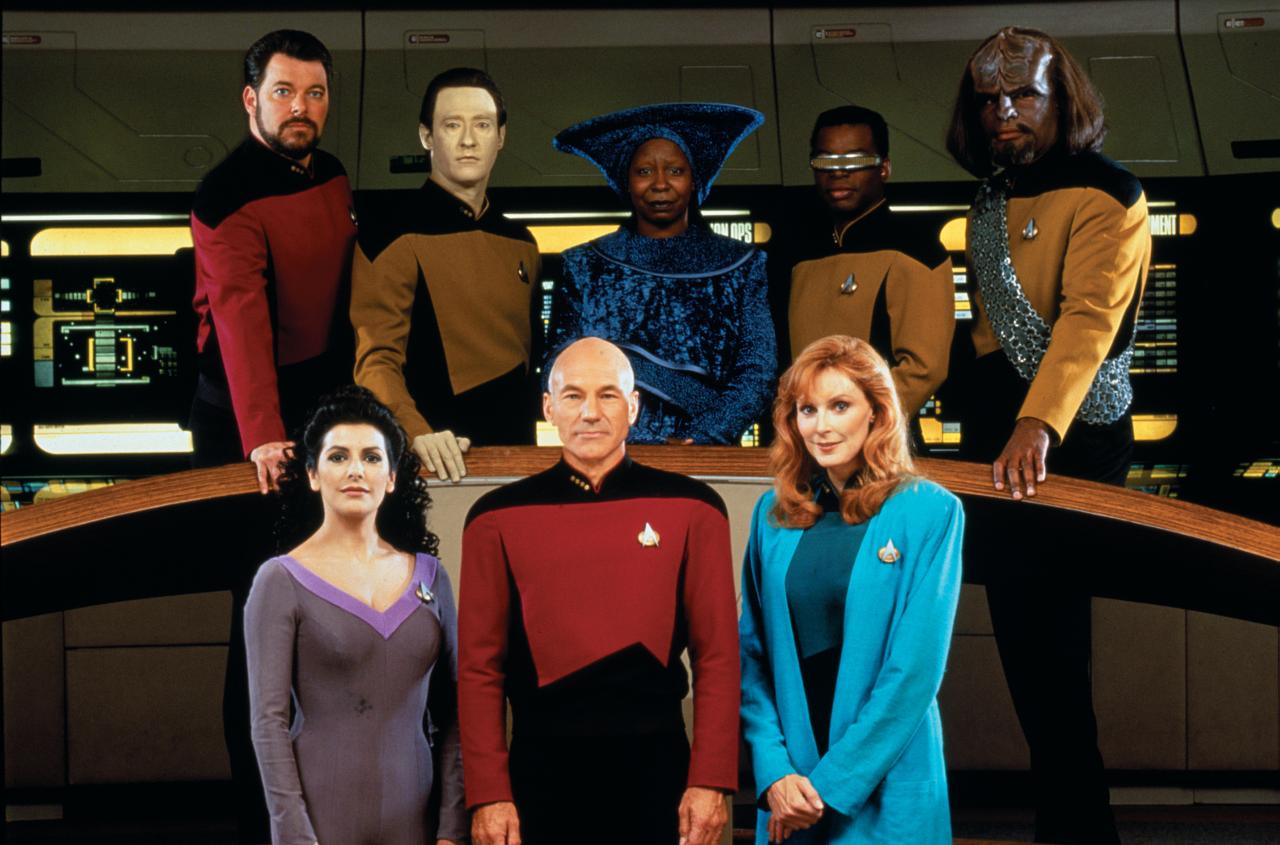 Star Trek has spanned many decades and many ages groups and fan bases over the years. From the original TV series, to the renewed version of the 90’s featuring a new crew and ship, to the long list of theatrical films and line of spin-offs which emerged, it is safe to say the fan base is divided.

Fans of the original Star Trek TV series ignore the fact that almost every alien planet visited by an away team looks exactly the same in terms of geographic landmarks, vegetation and climate.

Fans of the TV show pretend to be surprised when the anonymous crew member with a red shirt dies first.

New fans never seem to question the drastic difference in the appearance of Klingons from one century to the next. Was this some kind of advanced evolution?

Old fans can identify with Spock’s quest for logic and denial of having human emotion. Later fans empathized Data’s quest for human emotions and witnessed his attempts to use logic to understand humans.

Old fans of the show recognize the theme song from the original motion picture as it was played in the soundtrack, however fans of ‘The Next Generation’ more likely associate as the opening theme of the TV show. It was also used in the latest 2009 movie.

There are many differences between the fans of the different shows, movies and spin-offs. Perhaps that is because the broad appeal of the characters, ideals and world created by the original voyage so long ago. 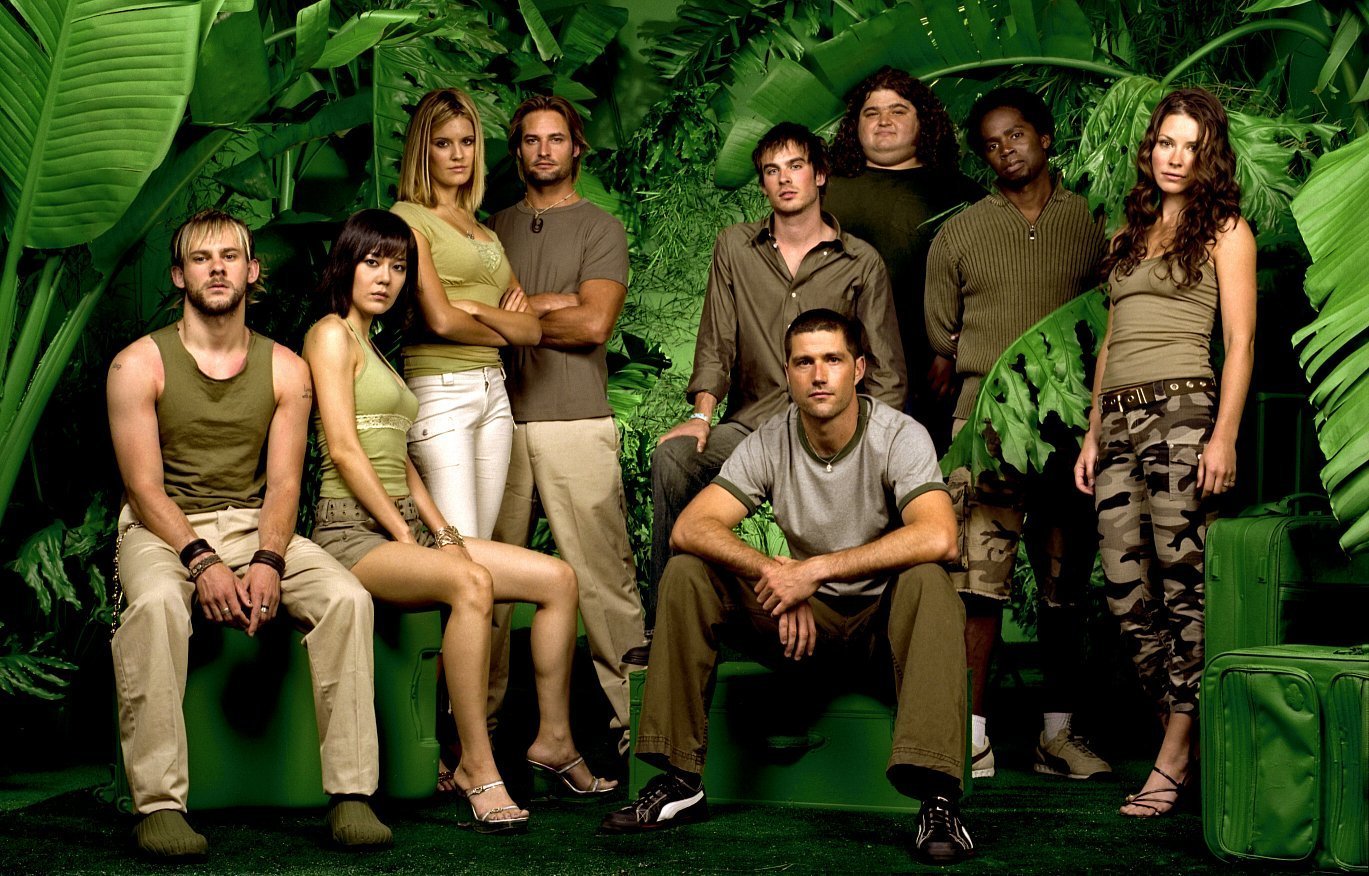