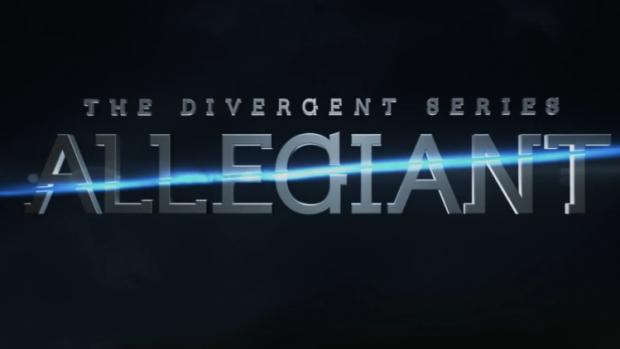 “The Divergent Series: Allegiant” movie is slated to release on Mar., 18, 2016. “Divergent” series is based on Veronica Roth’s novel on the same but keeping in mind the  fan following, the end has been changed!

“The Divergent Series: Allegiant” movie will be seen making room for Tris’ life. Tris and Four will be seen crossing the wall and going beyond to protect their world. According to Roth’s novel, in the end, Tris will die but after a petition by fans, chances are that the alternate change is in working for “Divergent” series.

“The Divergent Series: Allegiant” will have a lot of romance brewing between Tris and Four. Shailene Woodley and Theo James are playing Tris and Four, respectively, and their chemistry is onscreen on-spot!

In an interview with Dazed Digital, James even agreed to his strong onscreen chemistry with Woodley.

James said, “It was easy, to be honest. I’ve said this before: I think sometimes you have to make stuff happen chemistry-wise. You have to force it. But when you don’t and it’s very real and natural, that makes for the best scenes and also the most fun because if you have natural chemistry you can have fun and you can build on that.”