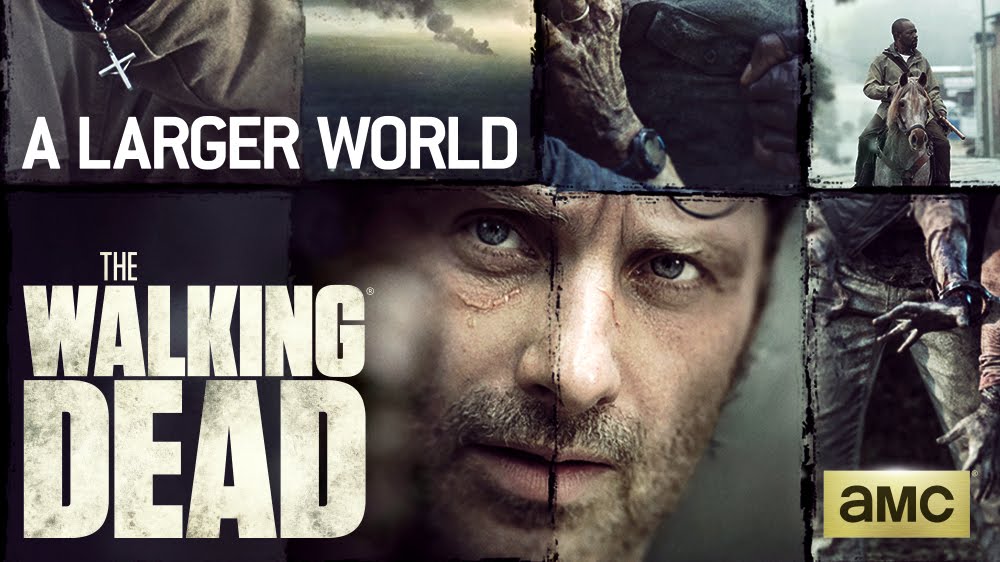 “I know people that are dead at 25 and don’t make it official until they are 80.”

Have you ever looked around you and seen the walking dead? They’re easy to spot, even without the Hollywood movie make-up.

When you ask them why they don’t try to change their circumstance if they’re so unhappy, you’ll always here the same excuses. “I can’t possibly leave the job. My family needs to pay the bills.” “I can’t imagine being on my own and raising the kids. What will I do if their father (or mother) is not around every day?” “I’ll make a difference down the line when I’m secure. Right now, I just don’t really have the time and it’s too much work to start something new, but I really want to.”

Here’s what they don’t realize. That job that is killing them is not going to get any better. Yes, every time they get sick and lose time from work, it’s because their body is trying to signal that something has to change. And, when they’re in a marriage that is simply not working, do they really think the kids don’t realize this? When do they think they’ll find the time to do some social good and make a difference?

Here’s the deal. That day, somewhere far off in the future that will be the day he or she starts to make changes in life is never going to come. Not unless they make a choice and an effort, of course. Take a look at these folks who complain and are always saying how they will do this or that – someday. How long have they been saying it? How long has it been that they’ve wanted to change the job, get out of the marriage or start their own thing? Has it been a year, five years or even ten years?

At some point, we all have to look in the mirror. If we are not where we want to be, it’s because of us – no one else.

If someone can’t stand his or her job, they need to leave. It’s as simple as that. I’m sure I’ll get emails or responses about paying the rent and it’s easy for me to say. But, here’s the deal, I know plenty of people who have had a lot – and lost a lot. I’ve known people who’ve lost everything and have started again at less than zero. They just figured that no one was going to do it for them and they needed to get on with it. They’ve been creative looking for employment wherever they could find it, lowering their expenses (maybe even selling the house and car). They’ve figured out what’s important and they’ve moved on.

I’ve known people in marriages who were suffering and they realized somehow this was not helping their kids. We need to give children credit. They’re a lot more intuitive than we think. They can feel disharmony. They can feel anger. They might not be able to pinpoint the source, depending on their age, but they can feel it. Do you think it’s better to have them grow up in a home that is tense and angry or one with parents who no longer live together but are at peace? I know what I would do.

What about the people who want to go out there and help someone. They have big dreams to start a nonprofit or social enterprise, but they never get it off the ground. Or, maybe they want to start their own business. They never start taking the steps necessary to do it. There’s a lot of verbal dreaming and no action.

What all of these unhappy and restless people need to realize is that no one is going to lead their life for them. We may have close family, friends and supporters, but we all walk in our own skin alone. There’s also another reality – tomorrow may never come. All you really have is the here and now. So, what’s the hold up?

If something is not working, or working very badly, there’s got to be change. We all need to believe in ourselves enough to know that we deserve a good life. We are worthy of it. We are not destined to a life of sadness and misery because of the supposed circumstances.

The solution is simple. Start walking. Each day has to be a day where one thing, no matter how small, will be toward the goal. There can be no exceptions to this rule. And one day, the day will come when each of us has to jump and take that risk that we’ve been planning and saving for along the way. When that day comes, just do it. Your life is too important not to.