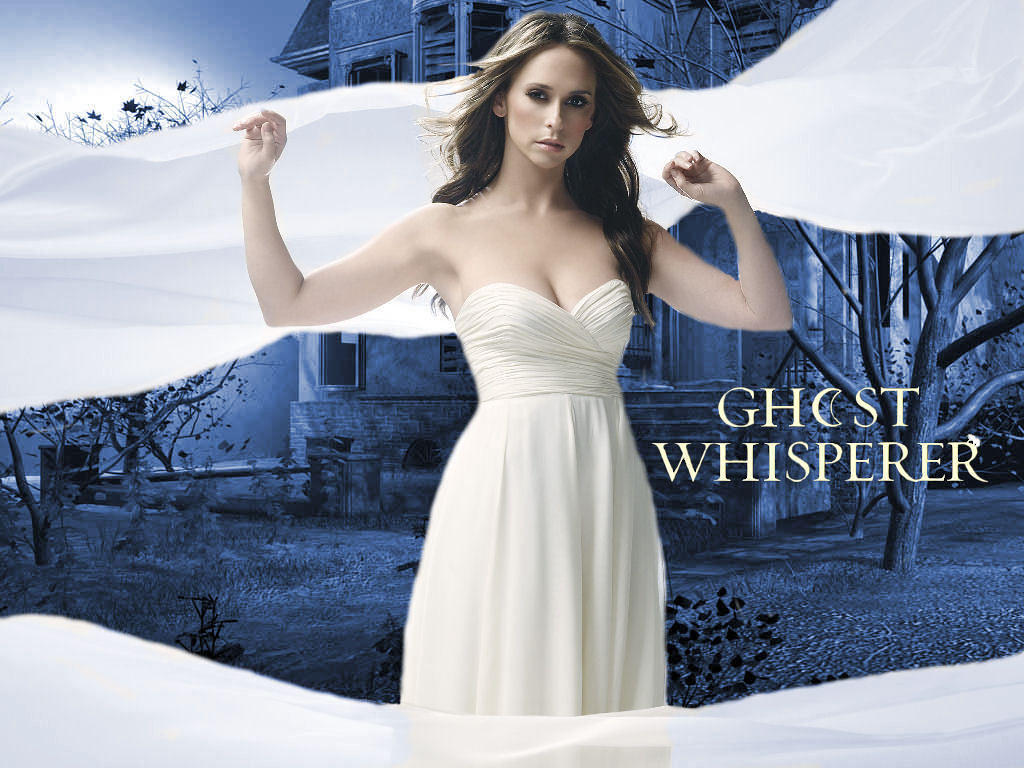 Ghost Whisperer, which debuts on CBS on September 23, 2005 is an American Supernatural TV series which follows the life of the main actress- Melinda Gordon{ which is played by Jenifer Love Hewitt}. Melinda is a supernatural woman who possesses the abilities to interact with ghosts and the spirit world. In her attempt to live a normal life, Melinda tries as much as possible to help these beings pass to the other side of the world while working as an owner of an antique shop. Melinda also had series of problems dealing with people who doubt her supernatural powers as well as her ability to help them deal with some difficult situations.

Ghost whisperer’s main character- Melinda Gordon happened to live with her Husband-Jim in a small town of Grandview. Melinda happens to help the ghosts she dealt with in relaying some special messages and completing some special tasks which will put the spirits to perpetual rest- She as a matter of fact helps the ghosts cross over from unrest to rest light}. It is a show reminiscent of heaven in which those that dies after accumulating more sins than normal are led to perpetual unrest. These spirits are often allowed to seek redress through a medium { Melinda Gordon} who works with them to create a more favourable spiritual balance, especially with those who are still living. Once this spiritual balance is created, such spirits can proceed further to their final resting state.

Ghost Whisperer was been produced in seasonal stages. The first season introduces Romano – an occult leader from Europe, who instigated his worshipers to commit mass suicide in 1930. He also committed suicide along with his followers but was transformed into an earth-bound entity. He used his powers to gather earth-bound souls and prevent them from crossing over from their unrest state into light- he was an actual opposite of Melinda. Melinda suffered a huge personal loss towards the end of this season.

The second season of Ghost whisperers saw Melinda coming across several people including her son Ned banks and professor Rick Payne, who were the people that learnt so much about her supernatural abilities. The second season of this show reveals much about the veil between the dead and the living. In her effort to save the dead, Melinda met another individual in the town of Grandview – this man was in the center of a powerful disastrous prophesy as well as the strengthening of the dark side over the light. In the third season, Melinda tries to discover more about her gift and in so doing she tries to discover her childhood, her father and her family at large.

In the fourth season of Ghost whisperers, Melinda came across Eli James who nearly got killed in a fire accident at Rockland University, and while experiencing a near-death situation discovered a special ability to listen to the ghosts. In this season, Melinda’s friend had to take her leave from Grandview on a research mission for the university. In the fifth season, Jim and Melinda’s son – Aiden Lukas were introduced. Melinda became much apprehensive about the safety of her son because he seems to be more powerful than she is. Melinda is seeing both the strong and the weak sides of her son.

Ghost whisperer series have been released on its website and it comes with a total of 8 webisodes. The webisodes come with extras which include trailers and behind the scenes. The series has been compiled into a very fascinating and thought-provoking series both on TV and on the internet. 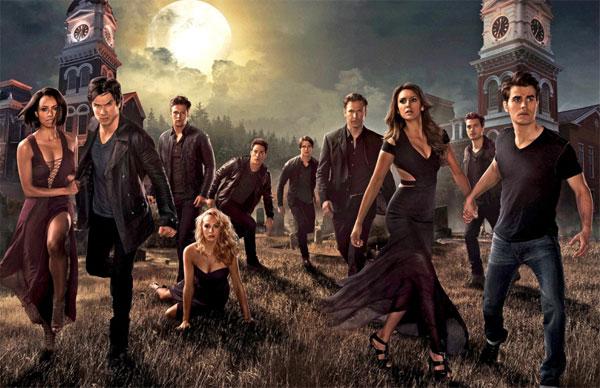 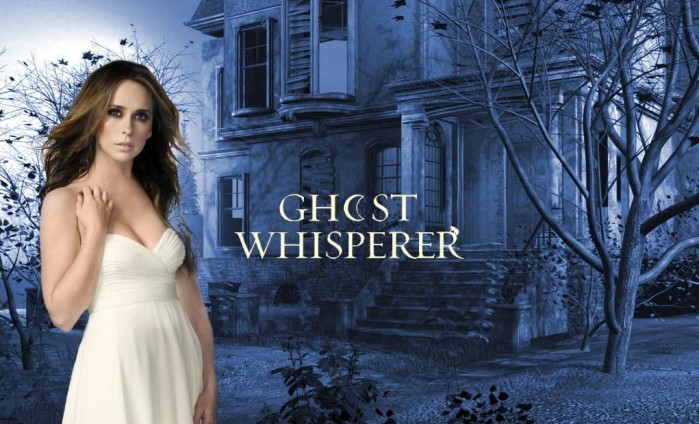 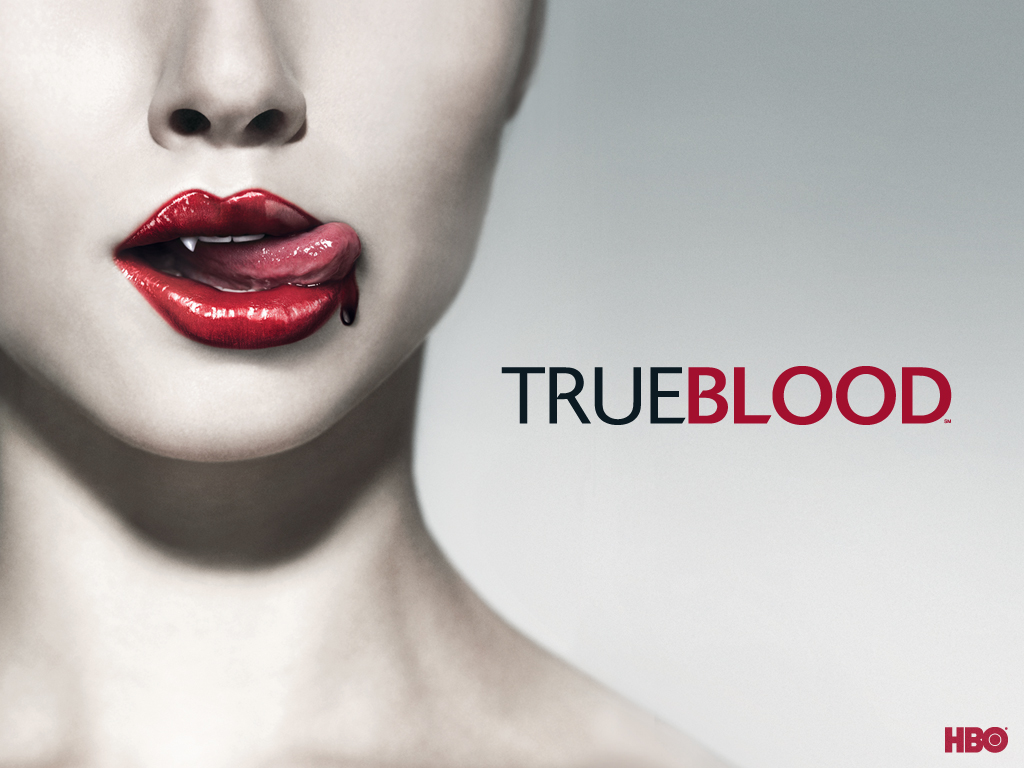