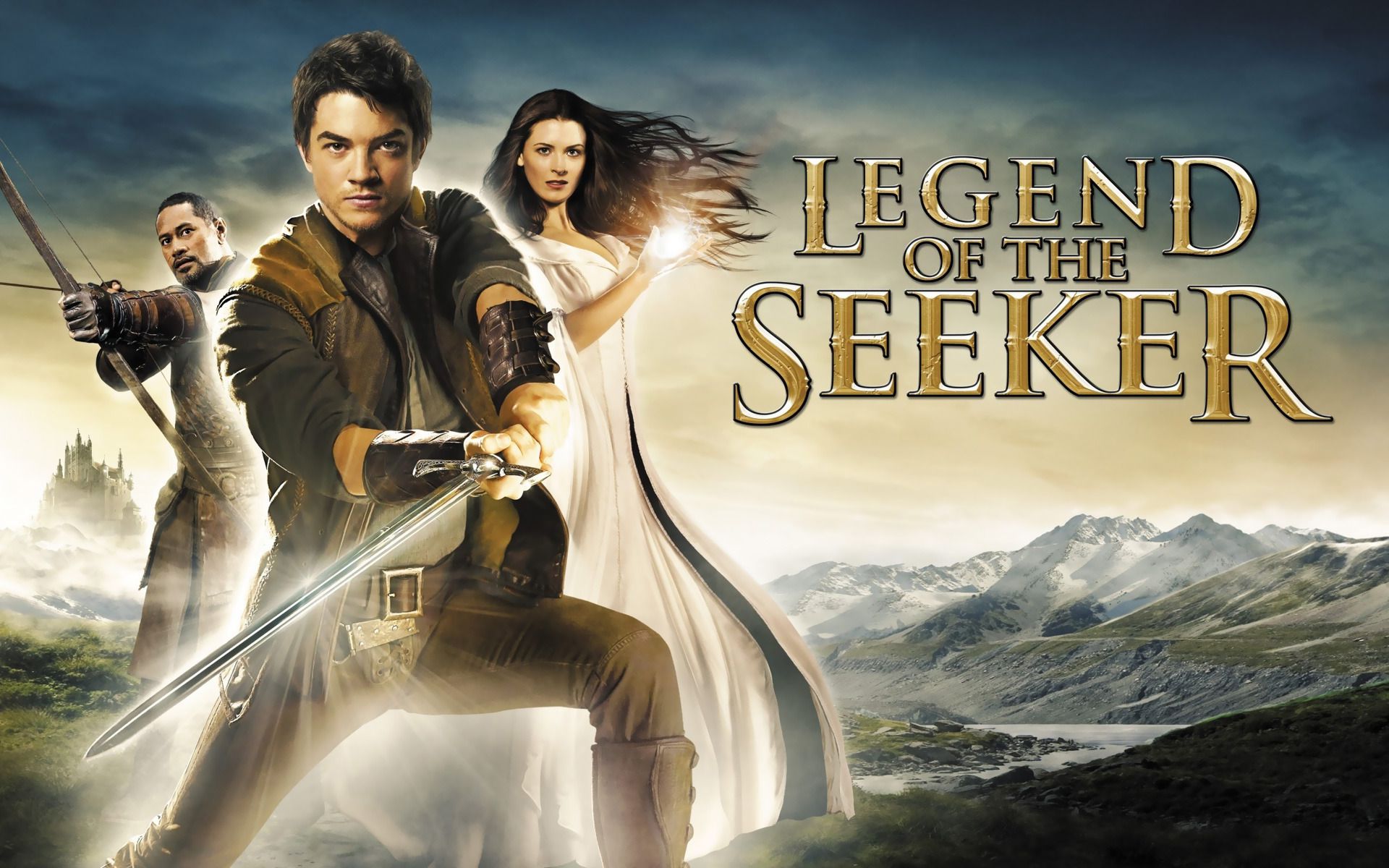 The new ABC fantasy TV Show Legend of the Seeker aired for the first time on November 1st, 2008. It is based on Terry Goodkind’s The Sword of Truth series of novels, set in the fantasy worlds of Westland, the Midlands and D’Hara, which are all threatened by the spread of evil in the form of Darken Rahl who wishes to dominate and rule all of them. The only one who can stop him is the Seeker of Truth, a reluctant young man, completely ignorant of his destiny. He is aided in his quest by a wizard of the First Order Zeddicus “Zedd” Zu’l Zorander and a Confessor Kahlan Amnell. The show will follow Richard through a series of adventures and stumbling blocks as he tries to succeed in his quest to defeat Darken Rahl, and bring hope and peace to the suffering people.

Each episode of the show is self contained, but the main theme that ties it all together is preparing the Seeker to face and defeat the evil Darken Rahl, whose rein of terror grows stronger every day. The Show therefore has only three main characters, namely the Seeker Richard Cypher, played by Craig Horner, the Mother Confessor Kahlan Amnell, played by Bridget Regan, and the wizard Zeddicus “Zedd” Zu’l Zorander, played Bruce Spence. Apart form these, there are also several recurring characters, namely Darken Rahl, played Craig Parker, and Dell “Chase” Brandstone, played by Jay Laga’aia.

The show is the project of the same production team that brought us Xena: Warrior Princess and Hercules: The Legendary Journeys. Given the immense popularity of the books on which the show is based, many are skeptical as to how well it will translate on to the big screen. The aim, however, is not to just literally translate the books for the screen, but rather to adapt them following their spirit and main message. The show is filmed entirely on location in New Zealand.