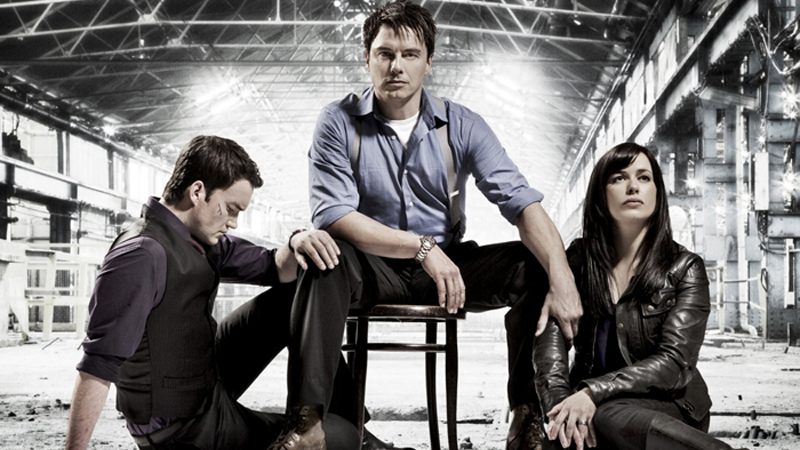 Most people in English speaking countries would have heard of Doctor Who, the longest running Sci-Fi series ever, but maybe not so many would know of Doctor Who’s new spin-off series entitled Torchwood.

So how did Torchwood come to be and what is it about?

Russell T. Davies, producer/creator of both the new series of Doctor Who and Torchwood, in 2005 was asked to do a new science fiction series for BBC 3, Davies decided to use an idea he had had back in 2002 for a science-fiction/crime drama in a similar style to the American dramas like Buffy the Vampire Slayer and Angel. The idea was originally entitled Excalibur, but had been abandoned. During the production of the 2005 Doctor Who series the anagram (a word formed from the letters of others) of Doctor Who “Torchwood” had been used as a code name for the first few episodes, Davies connected the name with his new science fiction series and decided to make it a Doctor Who Spin-off. The first two episodes of Torchwood aired on the 22 October 2006.

The series has been set in Cardiff in 2007, a little while after the end of Doctor Who season 2, later episodes were set in early 2008 putting them a little in front of their actual air date. The episodes follow the events that take place at Torchwood 3, the Wales branch of the secret organization called the Torchwood institute. The Torchwood institute was founded by Queen Victoria to protect the country from alien and supernatural frets; she came to the decision to create the organization after meting with the Doctor and coming face to face with a werewolf in a mansion called Torchwood in the Scottish Highlands. The Torchwood institutes main goals are to investigate extraterrestrial incidents on Earth and to obtain alien technology for its own use. The organization is not part of the government nor the police force and is beyond the United Nations! To the public they are nothing more than a simple ops group.

The main task of Torchwood three, among over things, is to keep an eye on the space/time rift that crosses though the city and to protect the city from anything that comes though. Unlike Doctor Who where the whole show depends upon the Doctor and one or two companions, the Torchwood Three team consists of five operatives, led by their Capt. Jack Harkness (John Barrowman). Gwen, Suzie, Ianto, Owen and Toshiko make up the rest of the team.

Thanks to the fact that Torchwood is a post-watershed show (it doesn’t start until 9 pm) the content, in contrast to Doctor Who, is somewhat more adult orientated. The show apart from being more violent is also more sexual exploring sexual relationships of the same sex and more. 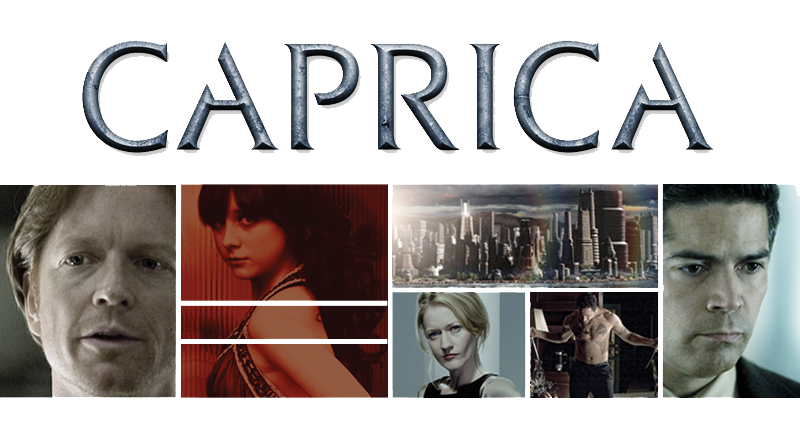 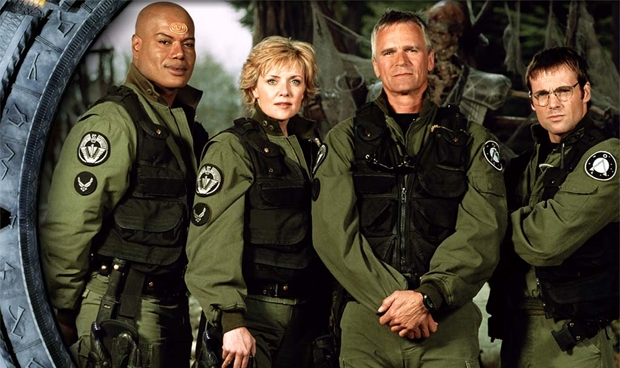 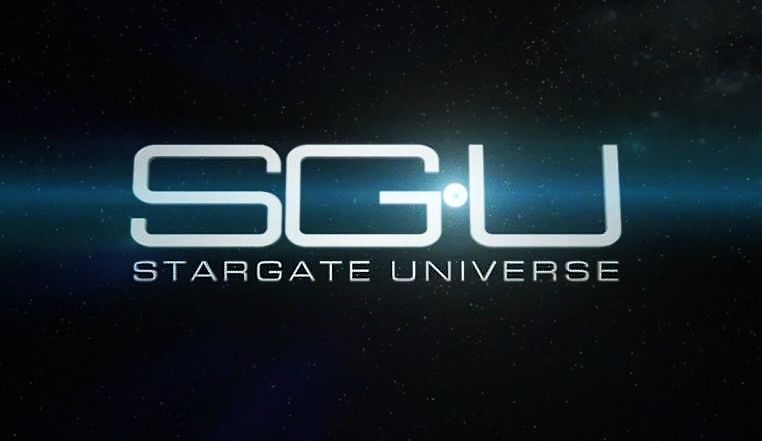