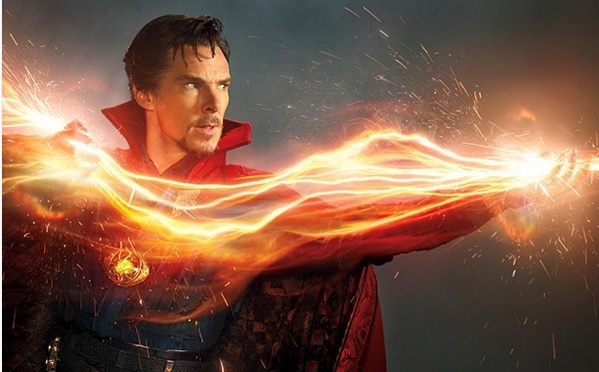 “Doctor Strange” movie is expected to be an origin story about Doctor Strange, an arrogant surgeon. Doctor Stephen Vincent Strange tries to heal himself after his hands are left too damaged from an accident to perform surgery. In the desperation he turns to magic which leads to the discovery of the mystical arts that ultimately earns him the title of ‘Sorcerer Supreme’ of planet earth.

The Starcast: Hugely talented actor Benedict Cumberbatch will essay the role of Dr Strange. Talking about his role with Just Jared, Cumberbatch said, “I’m still in the infancy of learning all that. It was like, okay, I’ve got to keep throwing these poses, these spells, these rune-casting things, everything he does physically.”

Rachel McAdams plays the role of a fellow surgeon and the likely love interest of Dr Strange. Tilda Swinton will portray the Ancient One, a powerful sorcerer and Doctor Strange’s mentor.