Warner Bros. has been working on “The Legend Of Tarzan” reboot since 2003 as they found their inspiration in the “Pirates Of The Caribbean” franchise. The movie is being molded and fans have been waiting for news and updates about the upcoming film.

t is now official that Alexander Skarsgård has been chosen to play Tarzan in “The Legend Of Tarzan”movie adaptation. The “True Blood” actor has been in-line with the likes of Henry Cavill, Charlie Hunnam and Tom Hardy as they reportedly wanted to take the role. Rumors also made rounds that Skarsgård went head to head with Michael Phelps for the lead role.

According to Cinema Blend, the “Generation Kill” actor has undergone a four month training to get his body in top shape.

“This is about a man who’s holding back and slowly as you peel off layers, he reverts back to a more animalistic state and lets that side of his personality out,” Skarsgård told USA Today when asked about his role in the movie.

Fans have been reportedly excited about “The Legend Of Tarzan” as Skarsgård’s photo have been circulating the Internet where his jungle abs impressed ladies.

“I’m not saying i’ve been staring at alexander skarsgard’s abs since 9am, but, just HOW?? like wtf how is this real?!” Gegey, a twitter user wrote in a post.

Rumors have been making rounds that Tarzan might be playing a role of a human being and he might be able to come home to the city. However, Warner Bros. have not responded to the speculations.

Margot Robbie will playing the character of Jane Porter who is known as the assertive, strong, knowledgeable and beautiful modern woman who can take care of herself. 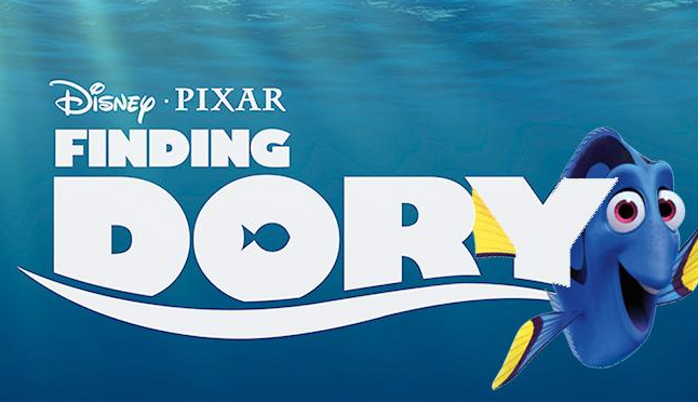