Of all the movie genres out there, “horror” has probably been the least adaptable to television. This could be for many reasons, not the least of which is the mistaken belief that a storyline cannot last beyond one episode and, of course, the gore so frequently associated with a horror presentation. But there is one series that manages to loosen some of these restrictions. That series is The Walking Dead. The Walking Dead is about a post-apocalyptic world where most of civilization has been overrun by zombies, or “walkers” as they’re referred to in the show. A small group of survivors, led by Rick Grimes, are forced from their homes in search of safe haven from the walkers.

Although there have been previous horror-themed shows, the most notable of which is Tales from the Crypt, few have the kind of continuous storyline with the same characters for more than just one episode. Tales from the Crypt usually had a new story with new characters every single week. There were very few recurring themes or characters because, at the time, it was the only way to present horror on a television series. Every television writer tried to make a different small horror movie for every new show. For some unknown reason, there was no attempt to have a continuous storyline like The Walking Dead. This is what sets this series apart from its predecessors and partially contributes to its success, in my personal opinion.

The another part that makes The Walking Dead so successful is that it loosens some of the viewing restraints imposed by television. There is more blood and gore viewed onscreen than had been previously allowed. We see this on numerous occasions whenever a walker bites a victim. Lots of blood and human insides are viewable by the television audience, which had not previously been allowed except on extremely rare occasions.

To wrap, The Walking Dead breaks down many of the barriers of television and, in short, makes for a great show! 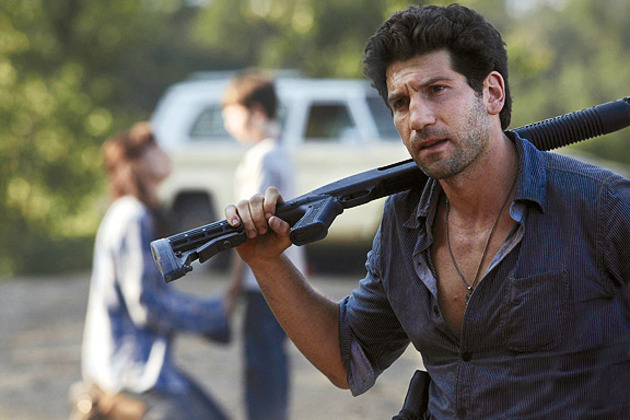