Some of us are old enough to remember Steve McGarrett and his sidekick Danno in the long running TV series Hawaii Five-O.

For those that are old enough – and for those you may not be but are just curious – here are my top five Five-O factlets!

1. The show was based (and filmed almost exclusively) in Hawaii. Since this was the 50th U.S. state, it was given the name Hawaii Five-O. The show’s producer, Leonard Freeman, originally planned to call it “The Man”

2. The series is based around the activities of a special police agency headed by Steve McGarrett who reports directly to the state governor. In reality no such organization exists.

4. The series stars Jack Lord. He was offered the part of Captain Kirk in Star Trek but turned it down. Lord was born in 1920 in Brooklyn. He died in Hawaii in 1998. He became the Executive Producer of the show after Leonard Freeman died. He was known to have an autocratic style of leadership and was very particular about having things his way.

5. The show was a runaway success from the start. If this wasn’t enough, it also had one of the most famous theme tunes in TV. The Hawaii Five-O theme was composed by Morton Stevens who also penned many other TV themes such as “Police Woman”. Morton was born in Newark, New Jersey in 1929 and died in Encino, California in 1991. In the year 2000, twenty years after the series ended, a poll in the UK rated the Five-O music as the most catchiest of all TV themes. Stevens won two Emmy awards for music in “Hookman” and “A Thousand Pardons, You’re Dead.” I am the proud owner of a vocal version of the Five-O theme tune, sung by Sammy Davies Jr. The words are truly awful but the brilliant tune still wins through! 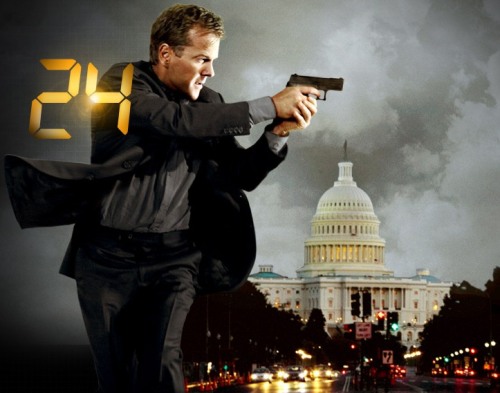