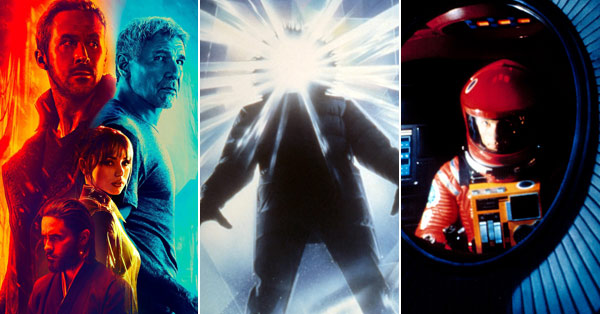 Star Wars has long been one of the greatest films of modern cinema. It’s expansive universe and characters have been popular with audiences of all generations, which is perhaps why the saga has been re-hashed and re-done on so many occasions.

Recent re-makes include the Family Guy spin off of the original trilogy, which was wildly popular at first. Unfortunately, with sequential releases the quality did seem to deteriorate, however it has still maintained a great level of humor. This begs the question whether the prequel trilogy will be remade, which would give Star Wars fans the chance to laugh at many of their less than favorite fans, such as the abominable Jar Jar Binks. Since he decided to grace our screens with his present Star Wars nerds the world over have searched for ways to remove this scourge of their existence from the official Canon, however as of yet no passable solution has been found.

One other notable spin off of the original trilogy was the Mel Brook’s masterpiece Space Balls. This introduced to us such unforgettable characters as Pizza the Hutt and Dark Helmet, which really showed just how lacking the creativity in some of the original movie trilogy was. Whether LucasArts approved of these sequels, or could do anything to stop them, is certainly debatable, however we must assume that George Lucas would have brought an incredible law team to bear had he really opposed the release of the film.

Spaceballs of course pre-dated the release of George Lucas’s prequel trilogy, so it seems that it had little effect dampening his spirits, or even the hype surrounding the whole franchise. Further along these lines, Lucasarts has announced a live action TV series, currently in production, which would air some time in 2012. This will be the first live action Star Wars content since the Revenge of the Sith in 2005. Which was by far the best rated of the entire series of the originals.

Such a live action show would have a worldwide fan base, which is perhaps why the studio has continued to produce it in the face of numerous delays. Release was originally scripted for late 2008, and now three years on we have yet to see any results. However, fans can be sure filming is being done, and some time in the not too distant future we may see the TV series finally released world wide, and new records for TV viewership being set around the world to the tune of Star Wars.