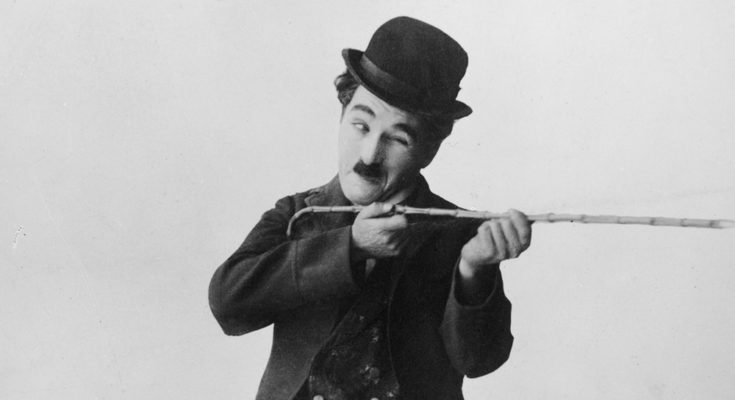 Comedy movie started long back in the 1900. The first movie to be produced was by Thomas Edison’s kinetoscope of his assistant Fred Ott in Record of a Sneeze. This could also be considered the first to show comedy aspect of the movie.

Comedy films began to appear more during the era of silent films, prior to the 1930s. These comedy movies were originally based on visual humor. The prominent figure that we all know as Charlie Chaplin was one of the famous clown-style actors of the silent era. It was through Charlie Chaplin that the Hollywood comedy movies became famous and soon came the Buster Keaton and Harold Lloyd.

Then in the 1920s came another trend of animated cartoons. They were the most popular Hollywood comedy movies of the time. The several popular characters of that era were Felix the cat, Krazy Kat and Betty Boop. However, the popularity of these movies was hindered due to lack of sound and color.

The end of 1920s, the Hollywood comedy industry marked a change brought about by the introduction of sound into the movies. This has allowed the industry to create dramatic new film styles and use verbal humor. These films were soon replacing silent movies. These films used dialogue of comedians such as the W.C Fields and the Marx Brothers. Charlie Chaplin was the last comedian to have acted in the silent films, and his films during 1930s were devoid of dialogue, although they did employ sound effects.

When the United States entered into World War II, Hollywood movies changed its course to themes related to the conflicts and Hollywood comedy movies portrayed more on military themes. The war era experienced a boom, where restrictions on the traveling made nearly a quarter of the money spent was on attending movies.

In the 1950s, the interest shifted where the TV became the focus of adult social situations on family oriented comedies. During this time the release of Hollywood comedy films declined. The 1960s saw an increasing number of broad, star-packed comedies. In 1970 Hollywood comedy movies reflected the anti-war sentiment, which was prevailing then. Amongst the leading figure of this time were Woody Allen and Mel Brooks. They wrote, directed and appeared in their hilariously funny and witty movies.

In the 1980s the gag based comedy Airplane, a spoof of the previous decade disaster film series was released and Hollywood comedy movies paved its way for more of the same including Top Secret and the Naked Gun film. The popular comedian of this time included Dudley Moore, Tom Hanks, Eddie Murphy and Dan Aykroyd. Jim Carrey, the Canadian actor and a comedian came into Hollywood comedy movies in the late 1980s where he won the role in Damian Lee Canadian skiing comedy, Copper Mountain.

The most popular Hollywood comedy movies were of John Hughes, which includes Ferris Buellers Day Off and Home Alone series of 1990s. The later films focused more to family audience, this was a revival in comedy movies. The spoof comedy movies remain popular till date.

Another development in the Hollywood comedy movies was the use of gross-out humor, which is usually, aimed at younger audience in films like, There is Something about Mary, American Pie and many more. This trend of gross-out movies continued with adult oriented comedies picking up the box office till date.