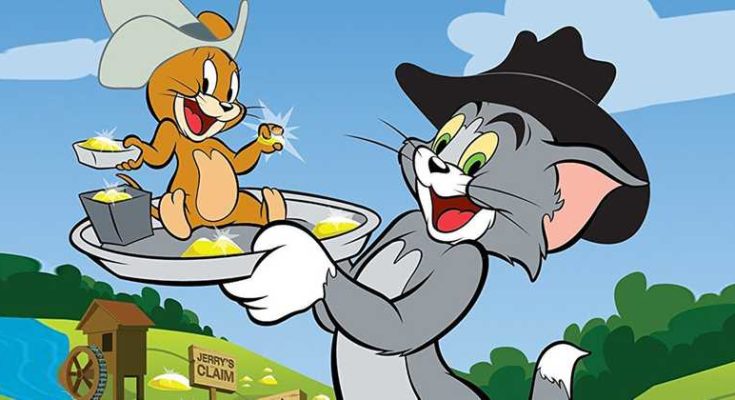 Do you love the classic Tom and Jerry movies? This great cartoon for kids is one of the longest continuously running shorts ever created; it was originally made to air as a TV show and then developed into full length feature films. For anyone growing up in the 50’s, 60’s and 70’s the great cat and mouse chasing episodes were a part of daily life; get home from school switch on the TV and enjoy the hilarious antics of this cat and mouse team.

Unfortunately the days are over, you’ll still be able to watch endless reruns on your favorite cartoon network, but the studio has stopped creating new series or movies. The latest Tom and Jerry movie was released in 2006; but for any diehard fans or parents wanting to introduce their children to some of the animation magic that they grew up with, there are plenty of DVD sets available online.

Not many people realize that the cat and mouse has had several creators, though the original artists will always be William Hanna and Joseph Barbara two talented cartoonists and directors who are also responsible for, the Flintstones, the Jetsons, yogi bear and a whole line of other well known cartoon for kids. They worked for MGM until the late 50’s when things changed and the studio shut down for some time. In the 60’s a slightly eccentric creative director from the Czech Republic, his slightly surreal ideas weren’t accepted by MGM and 3 years later Chuck Jones became the regular creator; you can now find Tom and Jerry DVD box sets containing only the episodes of each of the 3 creators in one.

Since its initial release over 50 years ago the series has gone through several different changes, some of these can be attributed to the changing directors and others have to do with keeping up with the times so that it can appeal to young kids. For example there is less and less reference to scenes of war in the cartoons and more to do with technology and city life, you’ll find more mobile phones and sports cars in the new cat and mouse episodes.

The latest film by the comical cat and mouse team released in 2005 is titled “Tom and Jerry fast and furry” a take on the popular trendy movie “the fast and furious” a name that would appeal any trendy young child. The plot line revolves around an around the world race going over land, sea and snow in the hopes of winning the trophy at the end. In this movie both of them are competitors and have supped up cars that can switch from land mobiles into boats, planes and helicopters at the flick of a button. To make things more interesting both Tom and Jerry’s transportation has a range of booby traps and weaponry to throw the other out of the lead if they need to, the rest is a roller coaster ride with each side aiming for that prize.

Tom and Jerry fast and furry is available on DVD and you can easily find it online with all of the other great series including special box sets dedicated to each of the different creative directors of the series.