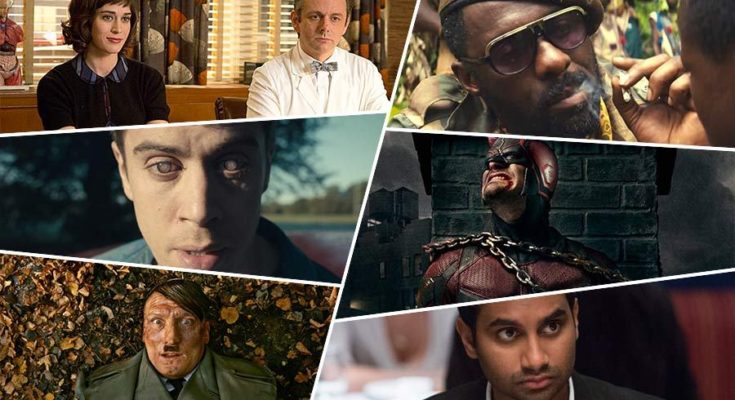 If you’re a fan of any genre of movies, you do your best to see every single film that you can. In many ways, it’s as though you’re treating each film like a connoisseur would any object of affection, and this is certainly the case for fans of action movies.

There is something very intoxicating about action films because they tend to be what they are without any fluff or random bits attached. Sure, you could argue that plots can be contrived & there can be somewhat ludicrous love stories added for the sake of attracting a wider audience. But an action movie made as purely an action movie is something spectacular to behold.

The issue that any movie buff runs into, though, is being able to get away enough to watch every single movie they want at any given time. Between work & home, it can be hard to eek out a small window of time that allows for a guilty pleasure like an awesome action movie.

In the event that you’ve been busy “adulting”, here are seven action movies that may have just been off of your radar:

“Leap!” – Called “Ballerina” in foreign release, this movie is an animated adventure that is actually tailored more towards children. It’s a sweet story about a little girl’s love of ballet set in the late 19th century. Though the anticipated audience is younger viewers, there happen to be some very well-executed action sequences throughout the movie; plus, you can bring the whole family along for this one!

“Dunkirk” – Though positioned as a historical drama, this movie presents an ensemble cast & tells the story of the Dunkirk evacuation in World War II. With purposefully light dialogue & attention paid toward the visual experience (not to mention an astounding score), “Dunkirk” has already been included as a possible entry into the greatest war movies of all-time.

“Logan Lucky” – Perhaps a movie doing more towards catering to a specific audience, “Logan Lucky” tells the story of some down-and-out folks deciding to “stick it to The Man” with an epic inside-job robbery during a NASCAR event. Most marketing has focused on the comedic chops of the actors, but action fans will love what they see.

“The Hitman’s Bodyguard” – Take one part disgraced bodyguard, one part hitman-turned-informant, a light dusting of kidnapping, a few twists for intrigue, and you’ve got yourself the basic formula for a action-filled romp in this comedy-action movie.

“Baby Driver” – Imagine if your job was driving the getaway car after major crimes for some nice profit. Now, complicate that job with a love interest, more than your fair share of sociopaths, listening to music to drown out physical & emotional pain, and boy, do you have a heck of an action movie here!

“Wonder Woman” – OK. So, there’s a good chance you’ve seen this movie because nearly everyone has, but you have to admit that the action sequences are really epically shot. It seems as though we’re finally given a heroine with as much of a following as male heroes, rounded out by a rousing story based around World War I, Greek mythology, and a touching love story.

“Atomic Blonde” – Finally, what do you get when you mix international espionage, the fall of the Berlin Wall, a celebrated graphic novel as the source material, and a female lead that does kicks serious behind? You get “Atomic Blonde”, a movie that is a rocking good time for action fans.

Action movies are a blast & in many ways, they embody the spirit of what movie makers call “the suspension of disbelief’ in a very pronounced manner. Our willingness to buy into the world being presented on the screen makes action movies decidedly fun & enjoyable, so why not check out one of these action movies today?