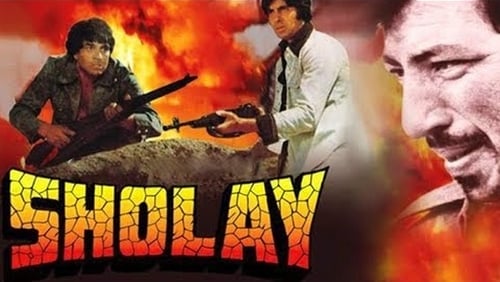 Hundreds of Movies are made in the India every year but there are very few movies of the world which have become very popular among the people. Here I am going to tell you the most popular movies of all time.

1) Sholay – Amitabh Bachann, Dharmendra, Sanjeev Kumar, Amjad Khan: Even today Sholay is very popular though it came 30 years ago. The Dialogues of Sholay became so popular that people of India still speak these everywhere. Its every character became so famous that present Actors of Bollywood still like to get such roles. Gabbar, Jai, Veeru, Thakur, Basanti, Sambha, Kaalia etc. are very popular characters not only in India but in abroad also. Besides these Sholay’s direction, its music, choreography, screenplay, music have always been top.

2) Dilwale Dulhania Le Jaayenge – Shahrukh Khan, Kajol, Amrish Puri, Anupak Kher: DDLJ is another mega blockbuster of Indian cinema. Its shows are still running in multiplexes though it came 15 years ago. The love story of this film is still quite fresh. Young people still like to watch the role of Shahrukh Khan and Kajol again and again.

3) Mughal-E-Azam – Prithvi Raj Kapoor, Dilip Kumar, Madhubala: The maker of the Mughal-E-Azam sold everything of his home to make this movie, he did such a big risk because he knew that Mughal-E-Azam would be the one of the biggest hit of Indian cinema. Its dialogues, classical music, direction, story are still unmatchable.

4) Mother India – Rajendra Kumar, Sunil Dutt, Nargis Dutt: Mother India is the greatest story of Indian mother. Mothers are God whatever we do they still care us and this was shown in this movie, how she struggles to earn bread & butter and make her two sons good. The Mother’s character was played by Nargis Dutt and her one son was Sunil Dutt though they were husband and wife in their real life.

5) Sangam – Raj Kapoor, Rajendra Kumar, Vijyantimala: This was the story of two friends who fell in love with a same girl and after that its story had a strong grip. It is said that everyday Police used to be called to control the mob who would come to watch the movie. Its songs were also super-duper hit. 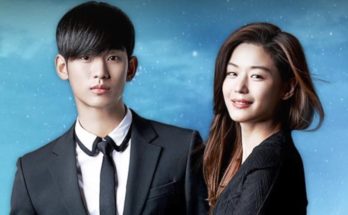 The Popularity of Korean Drama Across Asia and the World 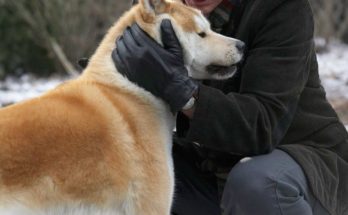 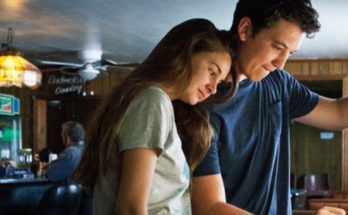