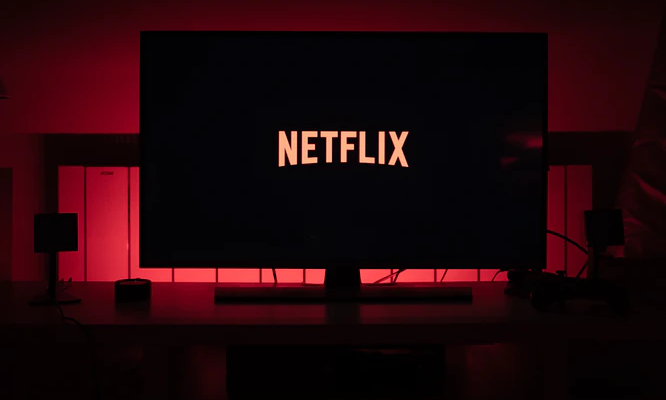 I like Spongebob Squarepants as much as the next guy, but I don’t want to watch each episode more than about 6 times (though, admittedly, my kids don’t seem to mind).

As a family with three kids of elementary-school age, we don’t have a lot of time to sit down altogether in front of the TV. But, when we do, none of the kids are quite ready for the prime time dramas or even most of the sitcoms. These programs either don’t hold the kids’ attention or they have inappropriate subject matter. And, beyond Survivor, we aren’t huge into reality TV programming.

Our nights to sit in front of the TV come along so sporadically that we don’t like to rent movies from the local video store. Most of the time, they would get returned (late) and we’d never managed to see them anyway. So when we saw an ad for a free trial of Netflix, we decided to give it a try. Since then, we have found Netflix to be particularly great for families with young kids. Here’s why:

1. The website has a huge selection of family and kids’ titles, including my own childhood favorites. When my two older kids finish reading a book, for example, they like to add the title to our movie queue, and we are finally catching up, as a family, with all those movies we had been wanting to see. Sometimes, we draw a blank when we are adding movies to our queue. And that’s when we use reviews from critics and other members on the Netflix site. You can also view recommendations that are provided to you based on how you rated movies that you have seen previously. You can go online at any time and add titles to your queue – or rearrange the movies in your present queue. Over the entire site, there are more than 100,000 titles to choose from.

2. It’s inexpensive. The plans start at $4.99 per month, and there aren’t any late fees or due dates. This was another big selling point for us because, with our busy schedules, it can sometimes take a few weeks to get around to viewing a movie. Other times, we watch the movie the same day it arrives and turn around and mail it back the next day. We upgraded to the $8.99 per month plan, which means we get unlimited DVDs each month, but just one at a time. That works out really well for us because we just don’t spend that much time in front of the TV, though the most popular plan, according to Netflix.com, is the $16.99 plan, where you can get 3 DVDs at a time (unlimited DVDs each month.)

3. It’s really convenient. When you’re done with a DVD, you just drop it in the mailbox in a prepaid envelope. When Netflix gets it, they’ll send you an email and then another email when the next movie in your queue is going out, so you’ll know when to expect it. Netflix has 100 shipping centers across the United States, so it usually arrives in a single business day. We live a couple of hours away from any metropolitan area, and we still receive our shipments one business day after they are sent. (And DVD shipping is free both ways – all you pay is your membership fee each month.)

The only downside that I’ve seen is that you can’t take the DVDs back to the store and pick up more, which is actually fine for us because we don’t live very close to a DVD rental store anyway, and I like the convenience of dropping them in the mailbox. There’s never a hassle – I just drop it in the mailbox and then forget it until a couple of days later when a new movie shows up.

Netflix also has some titles that you can watch instantly on your PC. At the time of this writing, there are as many as 10,000 movies and TV episodes that you can watch on your computer, but you will need to have the minimum system requirements, which you can find on the Netflix site.

Netflix is a service that I have heartily recommended to my friends because it has so enhanced movie night at our house. We were notorious for turning in movies late, even those we would get on loan for a week at the public library. There’s a lot more to our lives than movies and our daily schedules are so unpredictable. Now we are much more likely to have a good new movie to watch whenever we can sneak in a movie night.

At the time of this writing, Netflix is still offering a free trial. You do have to enter a credit card number when you sign up, but you can cancel anytime during your free trial period and you won’t be charged. 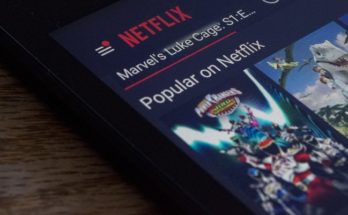 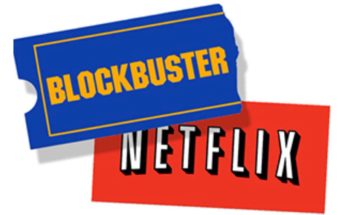 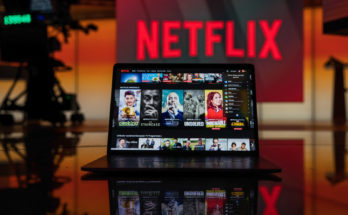