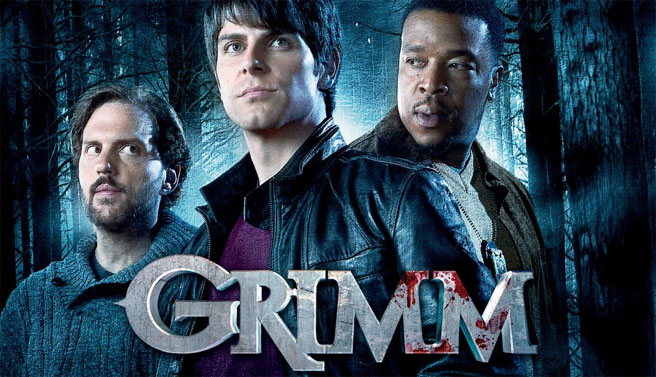 Grimm is a more adult version of Once Upon a Time with added subtle humor, and thankfully it is on a different night because both are equally good. The show is a twist on the stories of the Brothers Grimm where a local Portland, Oregon detective becomes immersed in a fairy tale. Detective Nick Burkhardt (David Giuntoli ) learns that he is a descendent of the “Grimm’s” who are a group of hunters that track down supernatural creatures. Now these creatures have infiltrated present day and Nick must balance his life as a detective with protecting the world from the sinister storybook characters that walk the night. The underlying sense of humor between the main character Nick and his sidekick, Eddie Monroe, self reformed “big bad wolf” (Silas Weir Mitchell ), binds the show more closely to the audience.

Nick’s homicide department partner, Hank Griffin (Russell Hornsby ) has no idea of Nick’s legacy and the way his life is about to chance. “WEIRD” will be a constant thought in his mind from this day forward. He may see things he does not understand, but will he find a way to stand by his partner even though his job will be affected by the past. Captain Renard (Sasha Roiz ) along with Sgt. Wu (Reggie Lee ) are going to have their hands full as the supernatural creatures begin to make the night life in Portland just a little more seedy.

Juliette Silverton (Bitsie Tulloch ) is Nick’s girlfriend who will need to be a strong and resilient partner, as their life together will have many challenges. Will he bring her into his life as it changes or will he try to protect her from the dark and dangerous?

Almost all fairy tale characters are less fairy like and more sinister in nature. There are a few good characters that have longevity because the dark and powerful characters are more long-lasting in memory. Over many years the personalities that were part of the children’s lives were malevolent in nature. These characters have been designated to comic book status as all the child rights groups would be boycotting. Still, they have found their way back out of the graphic novels and into our small screens. GRIMM is an amazing representative on the road back for fairytale figures into the public eye and confronting the watered down vampire genre which has invaded our young.

Sci-Fi a.k.a. SYFY Channel has immersed themselves so deep into reality television that they are missing out on some great writing in the science fiction genre. NBC and ABC have begun to spread their wings and have jumped into the competition of Sci-Fi on network television. NBC has had success with several shows that fall into this category but continually cancel the shows. They will be hard pressed to let this one slip out from under their fingers. 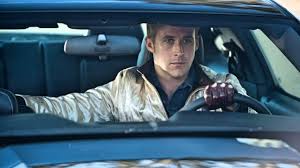 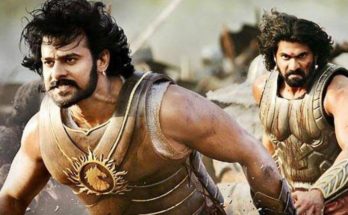 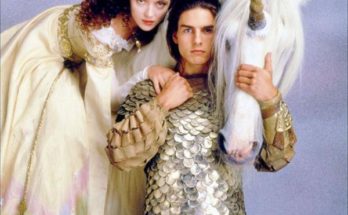