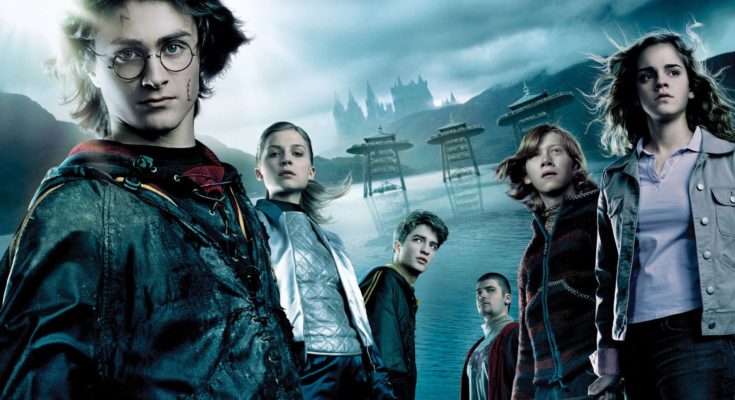 Harry Potter and the Goblet of Fire more than earns its PG-13 rating and than some and is definitely not for the younger fans of the Harry Potter series. With that said, Goblet of Fire is by far the best of the series and the one where Harry finally stops being the accidental hero and lives up to all of the hype and awe that surrounds him.

For those of you who don’t know, Goblet of Fire centers on the Tri – Wizard tournament, a mystical, glorious and extremely dangerous tournament that involves three schools, where three students are selected to compete in three dangerous and potentially deadly trials where the last one standing is declared victor and receives eternal glory for being the best of the best. Well, due to some powerful magical interference Potter’s name is chosen as one the champions, as they are called and the Tri-Wizard tournament all of a sudden becomes the Quad – Wizard tournament and no one is happy about it, least of all Harry.

Mike Newell really outdid himself with Goblet of Fire. The movie is appropriately dark and foreboding, the pacing is excellent and the light scenes of teen angst and budding awareness of the opposite sex are priceless. Newell does seem to channel the Lord of the Rings in the visual aesthetics of the movie, however. In viewing the film I kept saying to myself, “You know I’ve seen this somewhere before.”

I realized later that the dark environment, the spooky settings, even the sign of Lord Voldermot, a skull with a snake that appears in the sky every time Voldermot is summoned (Think the eye of Sauron that appears in the sky in LOTR) and even the death eaters put me in the mind of the Lord of the Rings. There’s nothing wrong with channeling Peter Jackson’s epic, especially considering that the Harry Potter series and Goblet of Fire in particular are pretty epic in and of themselves but it would have been nice for a little originality on Newell’s part.

Radcliffe (Harry) still could use a bit of help in the acting department but Grint (Ron) and Watson (Hermione) more than make up for his shortcomings. The movies true gems are Neville (Mattthew Lewis) and the Patil twins (Afshan Azad and Shefali Chowdhury). There is a very funny and endearing sequence as Neville learns to dance for the upcoming ball and the twins try to finagle a date out of Harry. Dumbeldore is excellent as always and we see a new side of Hagrid as he engages in a relationship with the giantess, Frances de la Tour (Madame Olympe Maxime)..

While there are many great things about this Potter film the best is that finally Potter takes control of his destiny as opposed to events just happening to him. He’s a lot more take charge and finally displays true heroic feats not just luck as it has seemed in the past. It’s a great movie. The whole family can enjoy it. Once again I say however, be careful about the little ones, it might just outright terrify them. 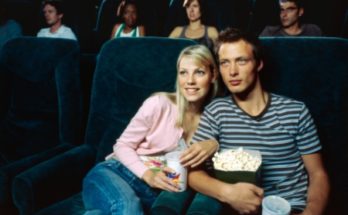 8 Benefits of Watching a Movie 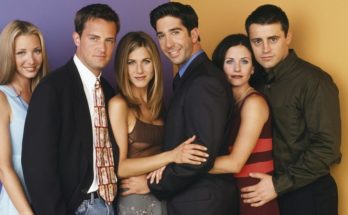 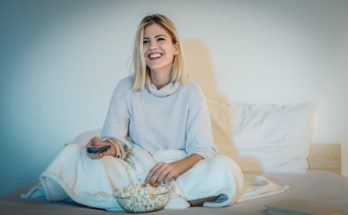 4 Ways Watching Movies Can Help You Relieve Your Stress