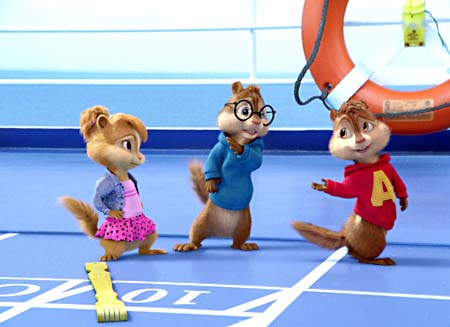 In 2007, the famous cartoon Alvin and the Chipmunks was converted to the big screen and instantly became a success. Shortly after in 2009, the sequel to the movie was released and it too was a success. In 2010, the producers at 20th Century Fox announced that there would be a third installment of Alvin and the Chipmunks, which would be done in 3D. By reading this movie review, you will get a synopsis of what the third installment of this movie is all about.

If you had read a movie review for Alvin and the Chipmunks: The Squeakquel, you most likely read that the 2009 film was such a masterwork that it was impossible for it be topped. However, thanks to creative minds and the advancement of 3D technology, the December release of the movie’s third installment is set to blow everyone out of their seats. Alvin and the Chipmunks – Chipwrecked promises to be everything and more that The Squeakquel was; however, this time it is done on a boat. There are a number of fans of the cartoon that are eagerly awaiting the release of the movie in December; additionally, they are expecting quite a lot from this movie, as the two before were exceptional.

Finally in this movie review, let us take a look at some of the events that take place in this film. Dave Seville (portrayed by Jason Lee) takes a cruise with The Chipmunks, as well as The Chipettes. From the beginning of the cruise, The Chipettes and The Chipmunks see the cruise as their own personal playground, and are causing trouble wherever they go on the ship. Ultimately, their uncontrolled behavior causes them to become shipwrecked (everyone getting lost), which lands them on the Isles of Scilly. While Dave is trying to find the lost trios, The Chipettes and The Chipmunks finds a castaway that has been on the island; however, the trios seem to have found their match. 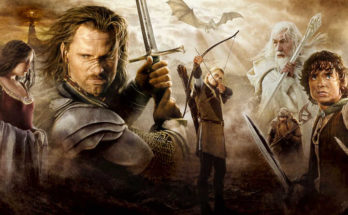 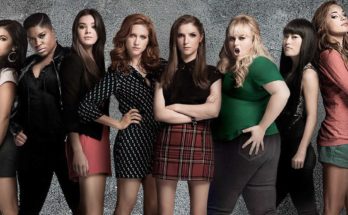