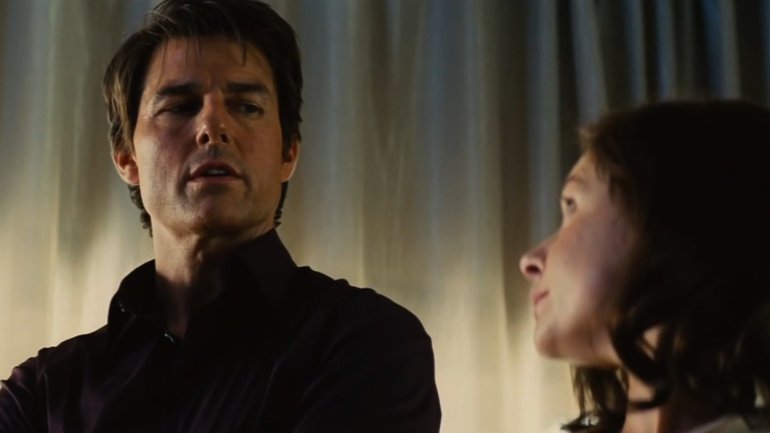 Mission Impossible is an American TV Series which aired from September 1966 to March 1973 on the CBS network, and later returned to TV for two seasons, as a renewal, from 1988 to 1990 on ABC. It’s a series which was created and produced by Bruce Geller.

It recorded and showed the missions done by the team of secret American Government agents known as the Impossible Mission Force (IMF). IMF is a small team of secret agents and works against the dictators, evil organizations, and crime lords. IMF also did private missions on the behalf of its members. The trait of the series shows Phelps receiving his instructions on a tape which self destructs, followed by the iconic theme music which was composed by Lalo Schifrin. It is the work of IMF agent to bring down the corrupt politicians and dictators of third world countries who did not involve in the Cold War.

In first season of the series the leader of the IMF was Dan Briggs who was played by Steven Hill while in the remaining seasons he was replaced by Jim Phelps, played by Peter Graves due to some of his religious problems.

Hill and Phelps are only the full-time members of the IMF, they make of team of part-time agents who come from the variety of professions, and the team agents are given missions according to their skills, it is requirement of the group of agents that each group must have at least one female agent. Each episode of the series does not always feature the same agents. During the first season Cinnamon Carter, Barnard “Barney” Collier, William “Willy” Armitage, and Rollin Hand were the regular agents.

Cinnamon Carter played by Barbara Bain is a top fashion model and actress, Barney is a mechanical and electronics genius and owner of Collier Electronics, Willy is a world record holding weight lifter, and Rollin is a noted actor, makeup artist, and escape artist. Through the full run of the original series Morris and Lupus remained there.

Most episodes of the series start with the leader of the IMF getting orders from a hidden tape recorder and an envelope of photos and information which explains the mission. The goal of the mission is briefly explained by the tape recorder which starts with words like Good Morning, Good Afternoon, Good evening, Mr. Briggs, or Mr. Phelps. At the end of the tape instructions tape self-destructs automatically with in five seconds. 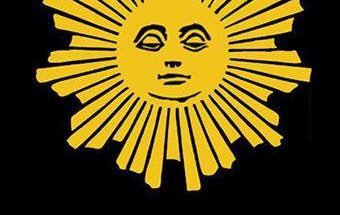 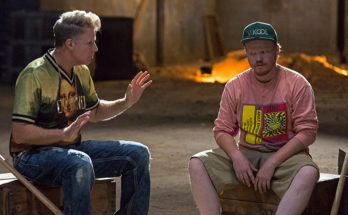 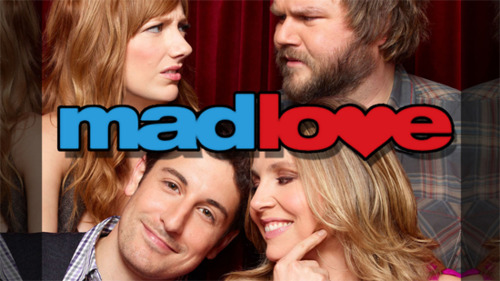