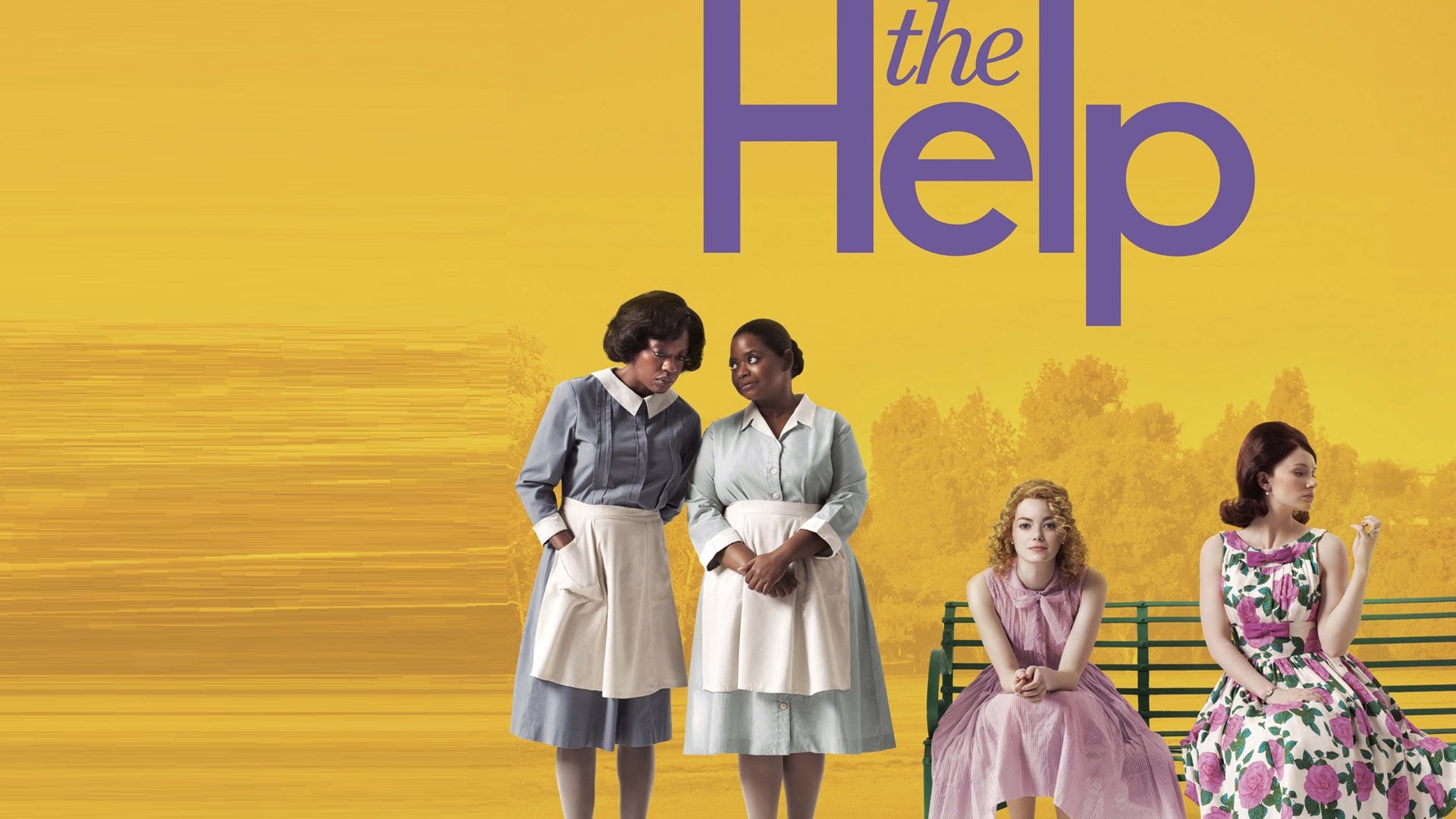 The Help wishes to be an emotional rollercoaster and eye-opening exposé, but succeeds instead as just an uplifting, feel-good movie. Heavy-handed manipulation and expected outcomes mix in for an entertaining history and ethics lesson, but thanks to an overlong runtime, the positive energy isn’t permanent. The acting all around is also refreshing (the highlight being Bryce Dallas Howard), along with the novel-within-a-novel screenplay – the generous amounts of humor through dialogue alleviate the weightier subject matter for an enjoyable revisit to a dark chapter on the road to social equality in a land of unwilling participants.

Eugenia “Skeeter” Phelan (Emma Stone) is a southern society girl in the ’60s who never really fit in, back from college and interested in becoming a writer. She starts her career by landing a job at the Jackson Journal in Mississippi, picking up a housecleaning column entitled “Miss Myrna.” To stay consistent with the tips and tricks previously detailed in the newspaper spot, she speaks with Elizabeth Leefolt’s (Ahna O’Reilly) maid, Aibileen (Viola Davis), a poor, third generation black servant for wealthy white families. What Skeeter is really interested in, however, is Aibileen’s point of view of taking care of other people’s children, working for less than minimum wage, “separate but equal” segregation in buildings and in bathrooms, and the general mistreatment, animosity and feelings of inequality she routinely experiences. Skeeter hopes to collect the stories and compile them into a book.

Aibileen is reluctant at first, especially since her job (and even her life) could be at stake if she speaks ill of her employer, but eventually spills her thoughts on the multitudes of unfairness and racism exhibited by nearly everyone in the town. Joining her in the liberating disclosure is the food-loving, outspoken Minny Jackson (Octavia Spencer), who works for the particularly prejudiced Hilly Holbrook (Bryce Dallas Howard), a mean-spirited socialite who assigns herself the task of upholding segregation and educating others on the inferiority of “the help.” Aided by a confident publisher (Mary Steenburgen) and several more maids stepping forward to reveal the ugly truths at the heart of their prominent white employers, Skeeter is set to publish a highly controversial, jolting and remarkable piece.

The young, rich, naïve, annoying whites with their premature babies, constant coddling, general pampering, carefree, work-free lives and lavish homes are no match for the worldly, sensible, abused black maids. Stupid, smiling racists make great antagonists, and therefore nearly every character in The Help is a stereotype, save for Emma Stone, who is the lone forward-thinking woman looking for change in a disinclined community. And yet the focus on her unnecessary love life, which sparks mild comedy, and the awareness of the adverse effects of her actions, stretches out details that slow the progression of the major points. Fortunately, the themes of courage and hard-earned equality make the film a pleasant, moving picture of important thematic material.